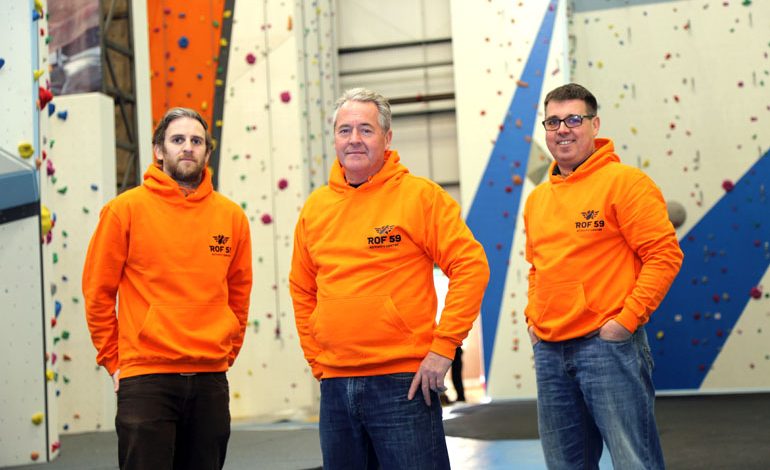 A climbing facility in Newton Aycliffe has been given a major lift with a £350,000 investment.

Bosses at ROF 59, which is owned by local businessman John Finley, have used renowned Lancashire-based firm Entre-Prises to install new climbing facilities for people of all abilities.

With the help of local climbing consultant Nick Pilling, of Redworth-based Mountain Activity Company (MAC), the four-month programme has created two new full-time and 10 part-time roles at ROF 59 after the closure of Rock Antics earlier this year.

Finley said: “It has been a long project and months in the making but we’ve been determined to make it a climbing facility to attract people of all abilities, and we’re delighted with the end result. 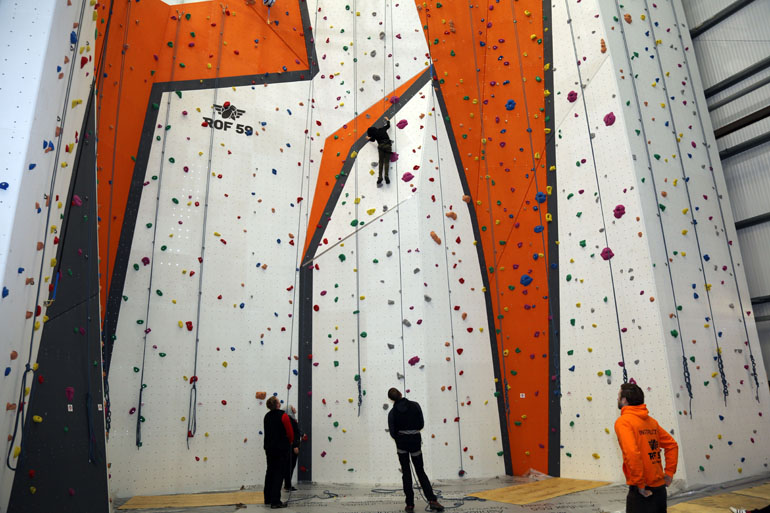 “In Entre-Prises we’ve used the world’s leading manufacturer of climbing walls and holds, and together with the expert guidance of local climbing consultant Nick Pilling we’re confident we’ve created something really special for people who either love climbing, or want to try it out.”

The 70,000 sq ft centre also includes the ‘Blitz’ restaurant and ‘Bunker’ bar/lounge, theme named due to the building’s association with the War.