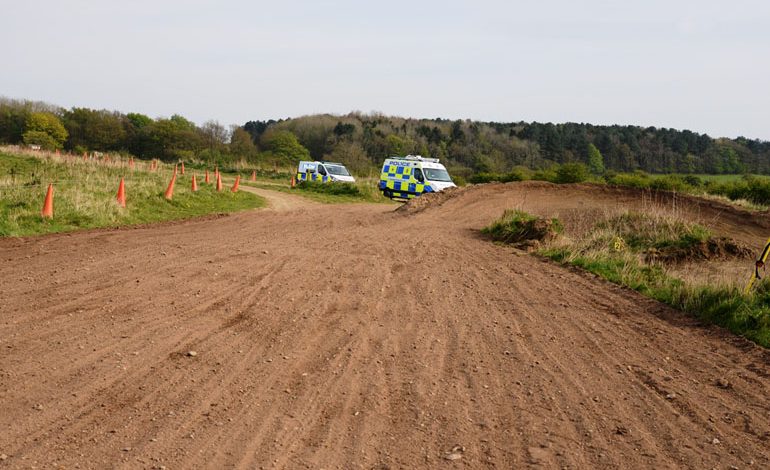 Accident investigators are making a renewed appeal for witnesses to the incident at a motocross event on the Bank Holiday weekend which led to the death of 27-year-old Thomas Brown.

Thomas, who was from Barnard Castle, died from the injuries he sustained when he came off his orange coloured KTM offroad bike, on a track at Low Hardwick Farm, near Sedgefield.

The accident happened on the late morning of Sunday, April 30.

A joint investigation involving the police and Durham County Council is taking place into the circumstances, with support from the collision investigation team from Cleveland and Durham Specialist Operations Unit (CDSOU).

Sgt Phil Grieve, from the CDSOU said “We would like to hear from anyone who was at the event, whether they were a spectator or also taking part. If they have photographs or video footage that could also be potentially very useful.

“Even if they did not see Thomas come off his bike we still want them to contact us so we can ensure nothing is missed.”