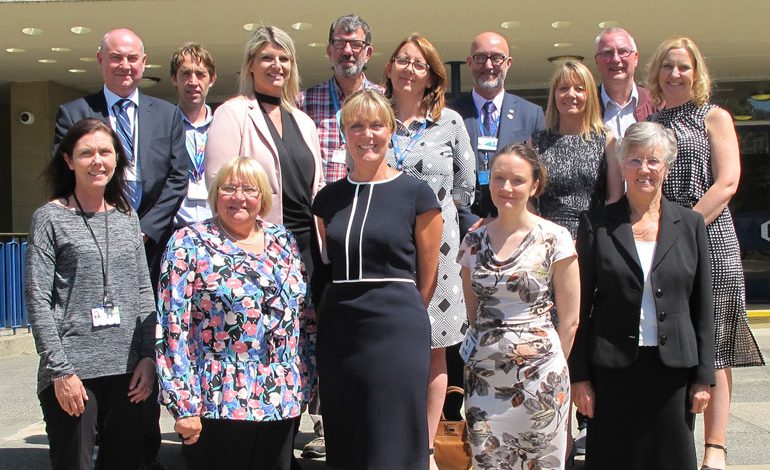 A region-wide group tasked with raising awareness of a national anti-terrorism initiative has met for the first time.

The North East Prevent Forum, which includes elected members and officers from the region’s county and borough councils, came together at County Hall, Durham.

Set up with support from the Home Office and the Local Government Association, the forum will enable members to share knowledge and learn from each other’s experiences in order to promote the Prevent agenda.

Part of the Government’s Counter Terrorism Strategy, Prevent aims to safeguard people and communities from the threat of terrorism.

Through the initiative, elected members, who are often the first point of contact for residents wishing to raise concerns about issues in their communities, are being encouraged to work together in order to share their unique knowledge of their local communities.

Among those who attended this week’s meeting was Cllr Heather Liddle, who was caught up in last year’s terror attack at Manchester Arena when 22 people lost their lives.

Cllr Liddle said: “I know first-hand the impact that an event such as the Manchester Arena attack can affect someone’s life. I was lucky enough not to be have been seriously harmed but the memories remain.

“While there is no evidence of a specific threat to our area, it is important that we are all vigilant and play our part in keeping our communities safe.”

Cllr Joy Allen, Durham County Council’s Cabinet member for transformation and a national Prevent champion, has been working closely with the Home Office to set up the new forum.

She said: “Elected members undertake many different roles within the community and understand the challenges facing the people whose views they represent. Their knowledge of the local area and their communities mean they can play a crucial role in protecting those who may be vulnerable to extremism.

“Through the forum, we’ll also be working with the voluntary and community sector, whose members also have a key role to play as the ‘eyes and ears’ of their local area.”