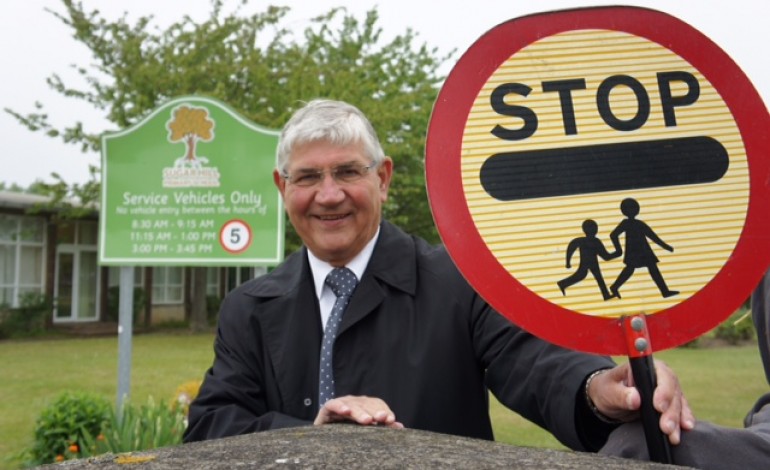 New part-time speed limits will come into force around two Newton Aycliffe schools as part of a campaign.

Durham County Council is launching its Slow to 20 for Safer Streets campaign at St Cuthbert’s Primary School in Chester-le-Street next week.

The new rules will apply to roads near Sugar Hill and St Mary’s primary schools in Aycliffe – but not Vane Road, where teachers, pupils and parents have previously campaigned for part-time speed limits.

The campaign is aimed at encouraging safer driving and promises to deliver a range of benefits to pupils and the wider community.

It comes after Cabinet last year agreed to introduce part-time 20mph limits on main and distributor roads near 33 schools in the county where accident rates have been identified as being double the average.

St Cuthbert’s Primary School, in Chester-le-Street, is the first location where the new speed limit will come into force and it will continue to be rolled out over the next two years, with 13 being introduced this year and the remaining 20 in 2016.

The speed limits will be in effect at peak travelling times from Monday to Friday and drivers will be alerted by flashing warning signs.

As part of the campaign road safety training will be continuing in schools, which includes child pedestrian training, Bikeability cycle training and road safety education.

Pupils will also be helping to raise awareness in their communities by distributing pamphlets to local residents.

Sustainable and active travel initiatives will be held to encourage more youngsters to walk and cycle to and from school and road safety awareness campaigns will be targeted at drivers and the wider public.

Studies show that for every 1mph reduction in average speed the number of collisions and casualties fall by six per cent.

Evidence also suggests that where 20mph speed limits have been introduced there have been fewer road casualties and more people have been encouraged to walk and cycle to school.

In addition, more children can play outside safely, areas with slower speeds result in communities where neighbours are more likely to know each other, there is less traffic noise and drivers save on fuel and consumption.

“The Slow to 20 for Safer Streets initiative will be rolled out across a number of communities throughout the county over the next two years and will help ensure our children are happier and safer as well as better environments for walking and cycling, improvements to health and calmer and quieter streets.”

“Through time, as speeds in residential areas decrease there should be more and more positive outcomes for the local community.”

He said: “By slowing to 20, drivers can help to make our roads safer. I have long been a supporter of this scheme and am sure it will have a positive impact on the nearby community, children and their families.”