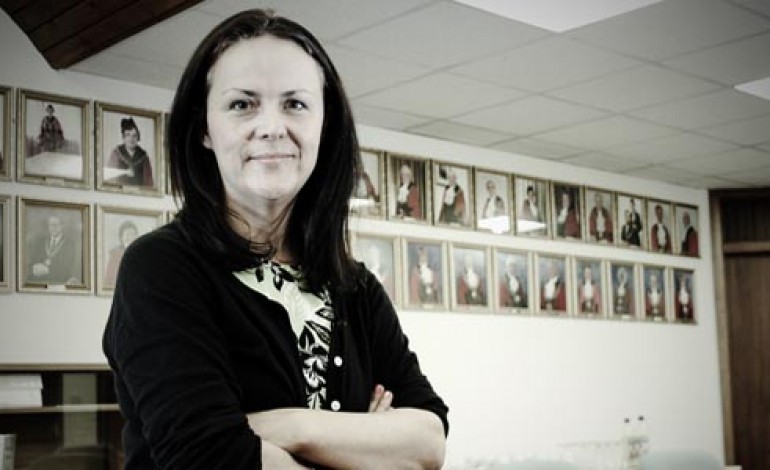 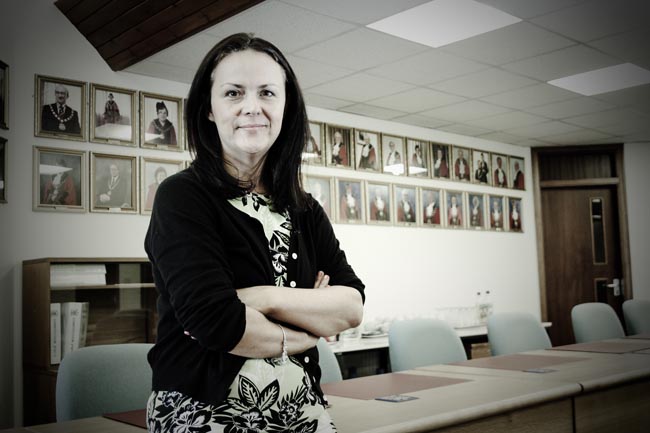 The Neighbourhood Plan set up by Great Aycliffe Town Council last year is about enter its second phase.

Angela Corner, Community Neighbourhood Engagement Officer, has called on people to get involved as the plan goes into its next stage.

Neighbourhood Plans have created a platform for members of the community to get involved in planning decisions and have their say on the future of their area.

Since we reported on the launch of the plan, residents have had their say on what the plan should address.

A number of questionnaires were sent to locals, as well as this, a number of consultation events have been held.

Angela said: “We had 791 responses to the questionnaire. With the consultation events held, we had a total of 1, 268 individuals completing some form of consultation.

“We’re happy with the number of responses we’ve had.”

Residents of Aycliffe were asked questions on five different topics. This included service and facilities, transport, housing, retail and the environment.

After analysing the results and based on the community’s responses, evidence suggests retail, environment and housing are the priorities for residents..

Retail was ranked number one priority. People were happy with the appearance of the town centre after the recent refurbishment but there are still concerns about the vacant units and lack of shopping choice. There was a want for improved retail, better quality shops such as high-end fashion an DIY stores.

The environment ranked second in the survey.

Angela was not surprised by this.

“Aycliffe is renowned for its green open spaces, it goes back to the history of the town. The vision was to have a town with lots of green space.

“People felt that we needed to maintain the village, garden city feel and to protect the green space from development,” she says.

“People mentioned the affordability of new housing, bungalows and also wanted to have a say in the design of future plans.”

Now there has been suitable feedback by residents, Angela Corner is calling on residents to get involved with the second stage of the plan.

‘Working Groups’ are being set up to try and address the issues. The environment group will start straight away.

“We’re asking for people with a real interest in the future of Aycliffe and have a couple of hours spare a month to get involved,” says Angela.

“We don’t envisage these groups to run for a great length of time, it’ll be a short-term commitment.”

On 21st February, a recruitment event will be held in the Newton Aycliffe Community Centre at 10am until midday. Everyone is welcome to come along.

“There will be a short presentation about the plan and why people should get involved,” adds Angela.

“We will be there until noon that day where people can speak to myself and the Neighbourhood Plan team.”

Angela Corner is excited about the next phase of plan, it is hoped that the plan will be complete and adopted by 2016.

“The plan will have a vision for the next 20 years. This will help shape our children’s future in Great Aycliffe.

“It is something I am excited to be involved in.”