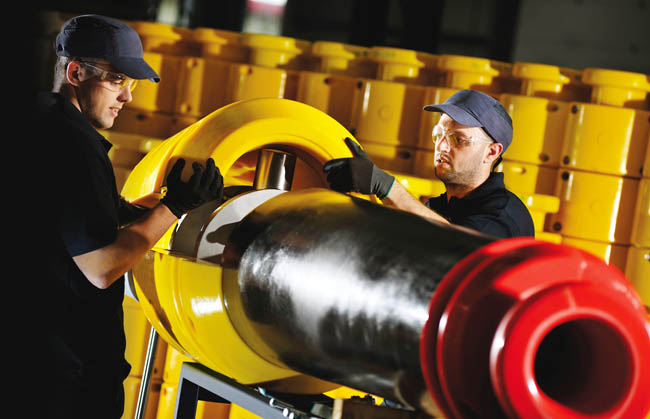 The Hornsea ONE project, located 120km off the Yorkshire coast, will become the world’s largest offshore windfarm once operational in 2020.

It will consist of 174 Siemens 7MW turbines covering an area of approximately 406km2.

The firm says collectively the contracts represent a multi-million pound scope of works which all need to be delivered in the early part of 2018.

They will also see Tekmar boast a track record of working on 60 different offshore windfarm projects, representing over 6,000 systems supplied.