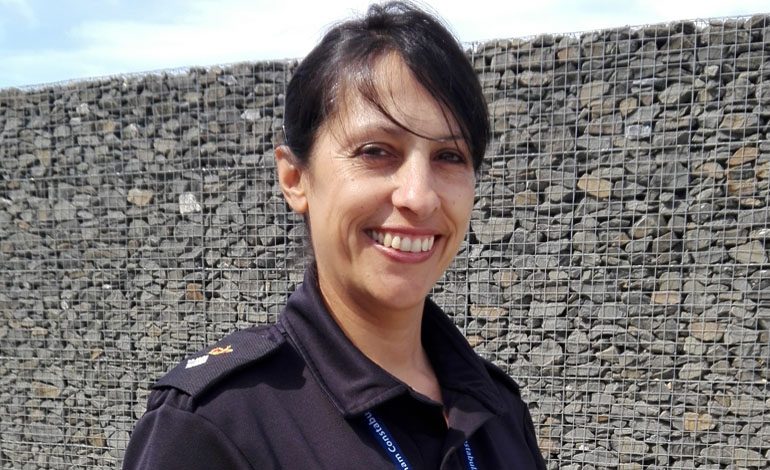 Durham Constabulary is preparing to say farewell to one of the force’s most senior officers, who is leaving to take up her first executive post.

Supt Wilson, currently the commander of the Cleveland and Durham Specialist Operations Unit, is due to take up her new role in mid-July.

During her 25-year career to date, Supt Wilson has served all four North-East forces, invaluable experience which has made a difference in her current role at the CDSOU, a joint unit which covers armed response, road policing and the dog section.

She initially joined Northumbria Police in 1992 and spent the majority of her service with Cleveland, before moving to North Yorkshire Police as Chief Inspector and then joining to Durham in 2013 as Superintendent.

Supt Wilson said: “I have had the most amazing time in Durham over the last five years.

“I am privileged to have worked with some of the UK’s best police officers and staff and made many friends.

“The guidance and support I have had from the Chief Constable and the chief officer team has been incredible.

“I will miss Durham a great deal, but leave knowing I have been part of an outstanding force that has made a real positive difference to people’s lives.”

During her career, Supt Wilson has also served as Director for Training the Iraqi Police, during a Foreign and Commonwealth Office secondment to Baghdad.

She has worked around the world as an expert in hostage negotiations, including reviewing police operations during a New South Wales terrorist incident, and is a keen advocate of the equality agenda, in particular supporting BME and women’s aspirations within the police service.

Mike Barton, Chief Constable of Durham, said: “On behalf of everyone at the force, I want to thank Kerrin for all her hard work and dedication during her five years at Durham.

“She is taking on a tough job, but Kerrin is a natural leader and an inspiring officer who I expect will be a resounding success in her new role.

“We would like to wish her the very best of luck.”