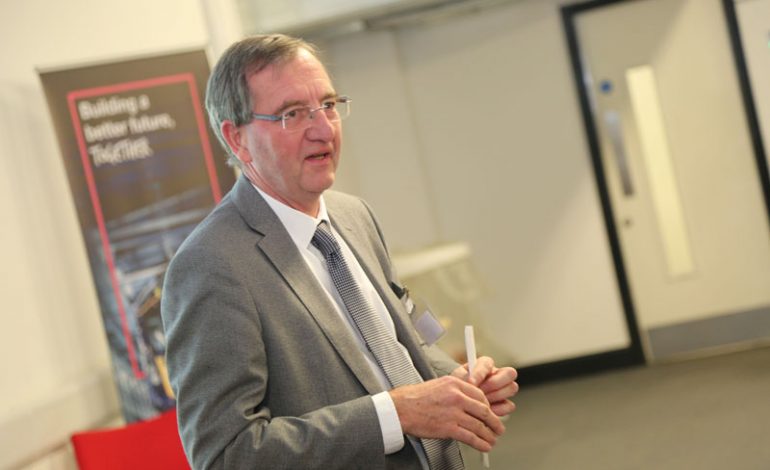 The Conservative MP says he’s “absolutely devastated” that the Newton Aycliffe train manufacturer had lost out on the £362m contract to build new trains for the Tyne and Wear Metro.

It’s the second large contract Hitachi has lost to overseas competitors in the last year.

And it comes just weeks after the Aycliffe factory announced plans to scale down its operations, with the expected loss of around 250 jobs.

Mr Howell, elected in the December 2019 general election, said: “I am absolutely devastated that these trains are not going to be built in the North-East.

“With the factory located in my constituency, I know Hitachi are hugely disappointed they were unsuccessful in this highly competitive bid.

“However, it is important to note that they recently won two considerable orders – East Midlands Railway and Avanti West Coast Partnership.

“They are also making an additional £8.5million investment in new facilities at the factory in Newton Aycliffe showing the factory and Hitachi Rail still has a bright future, despite today’s announcement.”

Mr Howell went on to say: “I am arranging a meeting between Hitachi senior management and the Secretary of State (for business), Andrea Leadsom, to help them lobby for changes in procurement policies.

“Particularly to take more account of the socio economic benefits of UK based manufacturing.”