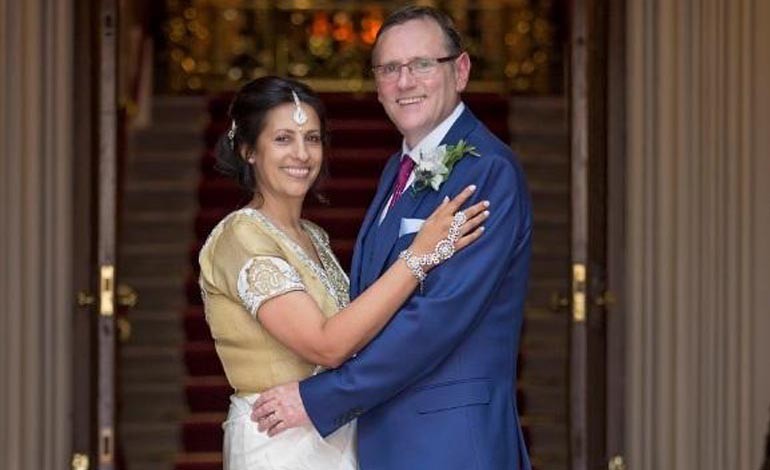 The Labour MP for Sedgefield married temporary chief superintendent Kerrin Smith, of Durham Police, in The Chapel of St Mary Undercroft at the Palace of Westminster on Saturday (30th July).

Around 100 family, friends and dignitaries attended the ceremony, which was officiated by the Speaker’s Chaplain Rose Hudson-Wilkin.

The pair are now on a two-week honeymoon in India.