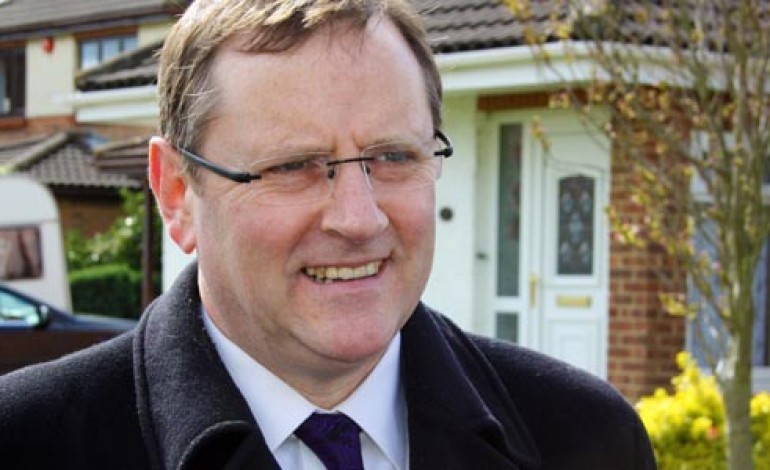 Aycliffe MP Phil Wilson has slammed a controversial report out today which is claiming ‘local pay’ will create thousands of jobs.

The report to ministers today claims lower local pay for North-East nurses, teachers and civil servants would create more than 20,000 jobs in the region.

But Mr Wilson, Labour MP for Sedgefield, says the report, by the thinktank Policy Exchange, wasn’t put together by people from this region.

“This policy would commit the North-East to a low pay economy and that cannot be right,” he said.

“Policy Exchange need to go back to the drawing board and think again. It obviously wasn’t put together by people who live in the North-East.”

As reported in today’s Northern Echo, George Osborne is urged to plough ahead with the policy – which would abolish national pay bargaining – because the current system is “bad for the economy and bad for public services”.

But Policy Exchange, a thinktank close to the Chancellor, argues for savings to be ringfenced and spent in any affected area, to rebut criticism that local pay would suck demand from poorer regions.

Matthew Oakley, the report’s co-author, said the pay “premium” enjoyed by public-sector workers “wasted” public money that should be spent on measures to “boost growth and cut unemployment”.

He said: “The current system of national pay bargaining is bad for the economy and bad for public services. Moving to a system where local public-sector employers can decide how to negotiate salaries with employees will enable top performing public-sector workers to be paid more, increasing productivity and improving public services.

“Our proposals would mean that not a single penny would leave poorer regions. All the money would be ploughed back into reducing unemployment and boosting growth in the poorest parts of the country.”

The report comes as the Chancellor considers reports he requested from the various publicsector pay review bodies into ways to introduce local pay.

That threatens state workers in areas with lower private-sector pay – such as the North-East – with long-term pay freezes, given the one per cent public-sector cap nationwide, in 2013 and 2014.

In this region, teachers and hospital staff are in the firing line, the figures suggest – and women in the public-sector face far more pain than men.

In its report, Policy Exchange said aligning public and private sector pay and pensions would save £685m a year in the North- East – enough to create 20,500 jobs, given the costs of posts created by the Regional Growth Fund.

Alternatively, the sum was the equivalent to the salaries of 24,000 more nurses or 19,000 more teachers. Across the UK, more than £6bn a year would be saved.