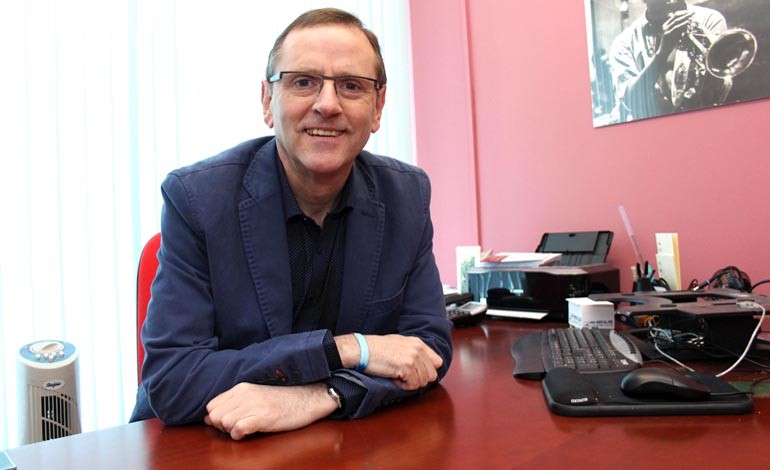 And the Labour MP for Sedgefield is seeking the views of company bosses and employees on Aycliffe Business Park after launching his localised campaign today.

In an exclusive column in our latest Aycliffe Today Business magazine, Mr Wilson wrote: “Over the next 18-24 months, the in-out referendum on Europe is going to be a major talking point.

“In my opinion, it’s one of the biggest issues – and decisions – Great Britain has faced for decades.

“I’m a passionate believer that we need Europe just as much as it needs us.

“We have dozens of companies on Aycliffe Business Park that export to Europe. There are also many firms that rely on Europe to import goods and materials.

“It’s my view that we shouldn’t turn our back on the world’s biggest trading block.

“To give an example, it’s not a coincidence that Hitachi Rail Europe is called Hitachi Rail Europe. They want to use Aycliffe as their base to export to the rest of Europe, and being based here gives them access to the EU market, providing them with the opportunity to expand on the 720 jobs they’ve already brought to the town.

“There are many other Aycliffe firms – Gestamp Tallent, 3M, Ebac, Tekmar, MediTek etc – who export to all corners of Europe.

“Leaving the EU would, in my opinion, weaken our position in the world and do significant damage to our economy.

“But that’s my opinion. I’m keen to gauge the views of Aycliffe Business Park – to get to know what everyone thinks – to help me form an argument which is representative of everyone.”

Should you have any queries regarding the survey, or any concerns, please do not hesitate to get in touch with Hannah Siddle on 01325 324 827 or [email protected]