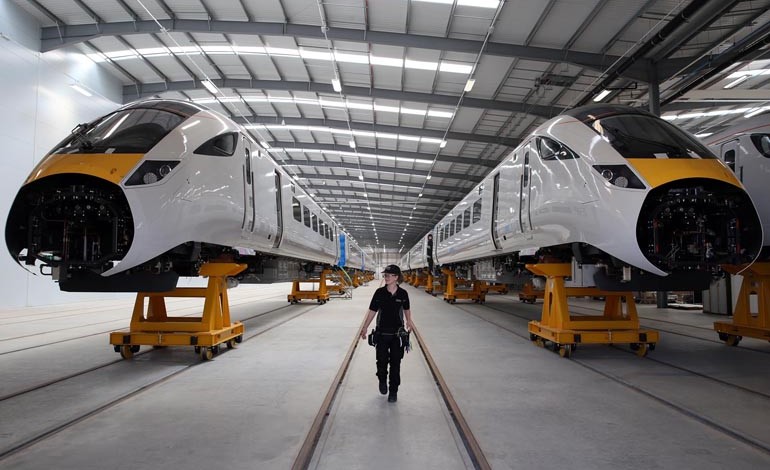 Hitachi Rail Europe is set to take on an additional 150 staff at its Newton Aycliffe facility.

The Japanese firm says it’s creating a further 150 jobs, on top of the estimated 730 it expected to have in place when its state-of-the-art train assembling factory is fully operational later this year.

The company already employs about 500 people at the site, which was opened by then Prime Minister David Cameron almost a year ago.

Hitachi says 30% of the new posts would be apprenticeships.

A spokeswoman said: “This is great news for jobs and manufacturing in the North East and the UK.

“These new fixed-term roles will provide us with the flexibility we need to deliver the new contracts that we’ve won since the Newton Aycliffe site was opened last September. 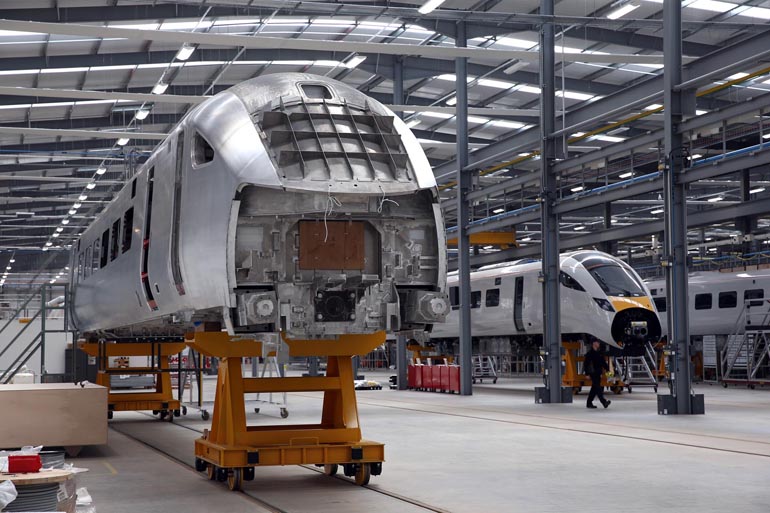 “We hope around a third of these new positions will be apprenticeships, giving young people a tremendous opportunity to start a career in engineering and gain valuable skills.”

Some 500 carriages are being built for the East Coast Main Line and a further 360 for the Great Western.

The company also has a contract to supply hundreds of carriages for the ScotRail franchise and work is expected to start once the factory’s summer shutdown ends later this month.

The 100mph commuter trains will be made up of three-car and four-car trains, known as Class 385s, and are expected to run from late 2017 on electrified lines between Edinburgh and Glasgow, as well as routes covering Stirling, Alloa and Dunblane.

An example of the ScotRail 385 is now being shipped to the region from Japan, to help with the fleet’s development in the UK.

Work on the Scottish fleet will be carried out alongside existing deals to make stock for the East Coast and Great Western routes under the Government’s Intercity Express Programme (IEP).

The first 100mph commuter trains for ScotRail are due to come in to service between Edinburgh and Glasgow in 2017.