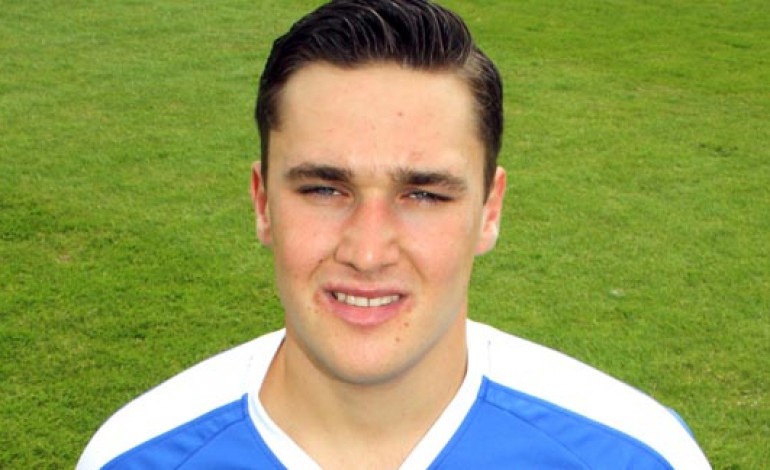 The former Sunderland player goes in search of regular football, after finding himself among the substitutes in recent weeks.

He went on to play 26 times for Allan Oliver’s side and scored four goals. His final strike came from the penalty spot during the 7-2 defeat at Consett in the Brooks Mileson League Cup.

The 21-year-old had turned down an approach from Marske United earlier in the month, but has decided to join Michael Watson’s side.

Wilson is set to return to Moore Lane Park in under a month, as the Synners visit in league action on October 20.