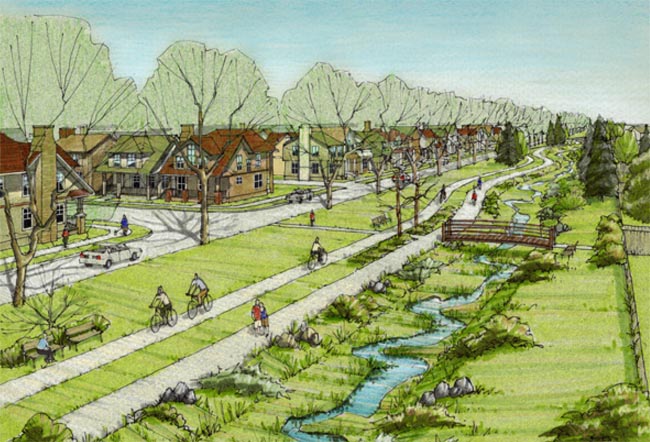 A 241-home development on the outskirts of Newton Aycliffe has been met with a string of objections.

The developer is applying to build the new homes along with a park, woodland, landscaping and public open space on land adjacent and North to Middridge Road.

In the Durham County Plan, which is currently awaiting Government sign-off, planners earmarked 2,000 new homes to be built in Newton Aycliffe.

The plans included 350 homes for Eldon Whins, the 175 homes currently being built by Keepmoat Homes at Cobblers Hall and a 950-home development at Low Copelaw, on the Eastern side of the A167 near Aycliffe School, as well as other smaller developments.

But objections have been lodged by a number of Middridge residents.

One letter said: “No more planning should be made until something is done about the amount of speeding traffic through Middridge and along Middridge Road is sorted out. 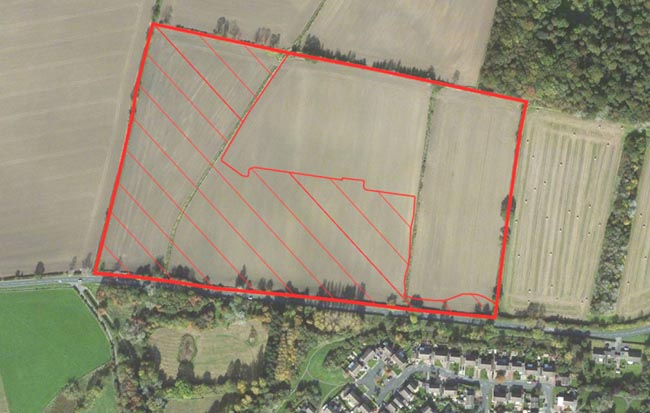 Another resident said: “The land on which it is proposed to build is Green Belt and forms part of a buffer separating Middridge from Newton Aycliffe, which I believe is a feature of both the current and new draft County Durham Plans.

“Whilst I appreciate that the new draft County Durham Plan proposes development on an area of land known as Eldon Whins, which would reduce this buffer to some extent, the proposed Persimmon development would substantially erode this buffer and threatens the future of the village of Middridge as an entity distinctly separate from Newton Aycliffe, and for that matter Shildon.”

Another letter of objection read: “It destroys the ‘green wedge’ separating Newton Aycliffe from Middridge, and thus affects the character of the village, designated as a conservation area.

“At the Shildon end of the village, the community woodland prevents further development to the west. For balance, we need to maintain a similar buffer zone at the east side. Allowing this application to proceed would upset this symmetry.”

In documents submitted to Durham County Council, Persimmon said the development would incorporate the ‘Linear Park’ (artist’s impression above).

“Attempts have made to work with the site in with regards to its design in maintaining the drainage ditch as enhancing the surrounding area as a site feature,” said the application.

“The incorporation of public open space on either side of the ditch through which footpaths can be provided can again provide both an attractive setting for the residential properties on either side beyond the Public Open Space and for residents to use as amenity space.

“Again on both sides of this feature it is proposed to provide positive development frontages adding again to the attractiveness and openness character area and enhancing natural surveillance of the area.”

The public has until the end of today (Tuesday 25th November) to comment on the application on Durham County Council’s website, www.durham.gov.uk