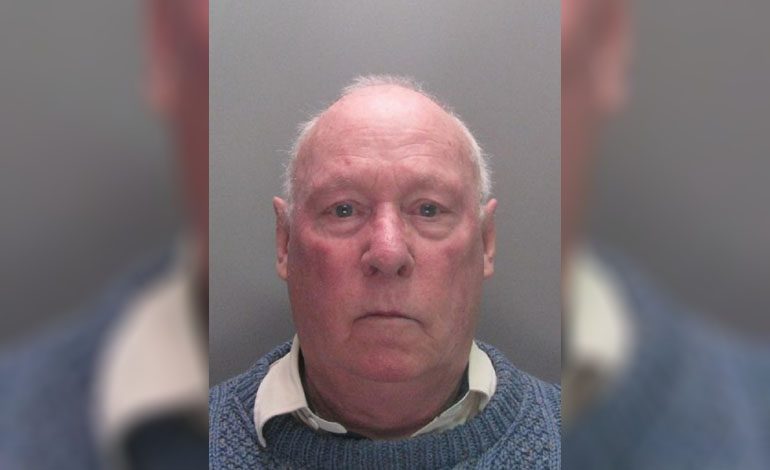 It has emerged a maths teacher worked at Greenfield School in the late 1980s and early ‘90s AFTER he had earlier been convicted of a sex attack.

Donald Farms was this week jailed for six years for a “catalogue of abuse” inflicted on a male pupil at a primary school.

However, it has also come to light that Farms, who retired from teaching in 1996, had been convicted of similar acts with another male pupil in the early 1970s.

He was fined just £25 for each offence at the time and transferred to a secondary school, before going on to teach for a further 20-plus years, including several years at Greenfield in Aycliffe, until retirement.

But the 73-year-old, of Rock Road, Spennymoor, was jailed for six years for this latest conviction, for offences also carried out in a primary school.

His victim was eventually persuaded by his wife to report Farms, who was arrested last year and first appeared at Aycliffe Magistrates’ Court in November.

Farms said nothing in police interviews, but admitted two counts each of indecent assault and inciting a child to commit an act of gross indecency at a subsequent court hearing. Mr Dryden said the charges reflected a course of conduct over a year.

His barrister Stephen Hamill said the defendant, who has health difficulties, now accepts the hurt and long-term harm he caused the victim and wishes to offer his apologies.

Jailing him for six years, Judge Christopher Prince made Farms subject to lifelong registration as a sex offender.