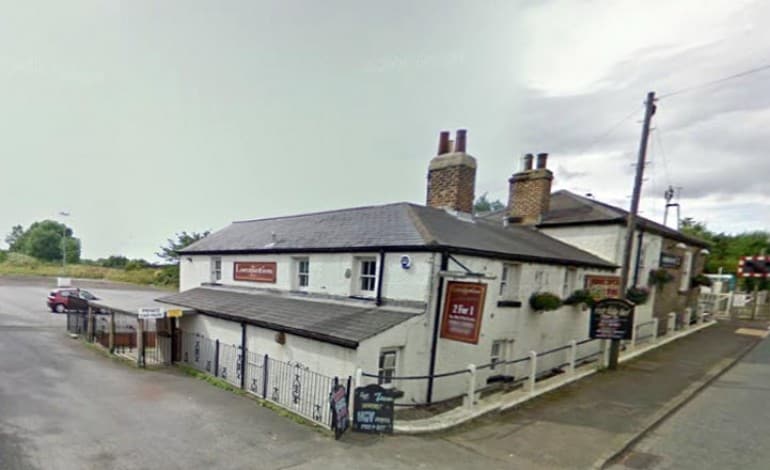 A man was taken to hospital after police were called to a disturbance at a Newton Aycliffe pub.

The incident was reported to police at 11.50pm last Saturday (1st August) as “a group of men fighting” at the Locomotion Number One pub, on Aycliffe Business Park.

A police spokesman said: “When we have investigated it appears a 26-year-old man from School Aycliffe was assaulted in or near the pub toilets during which he received a cut underneath his eye, believed to be from a glassing.

“He was treated at University Hospital North Durham, the injury is not thought to be serious.”

No arrests have been made at this stage and police say enquiries are ongoing.

They’re appealing for anyone with information to contact police on 101.