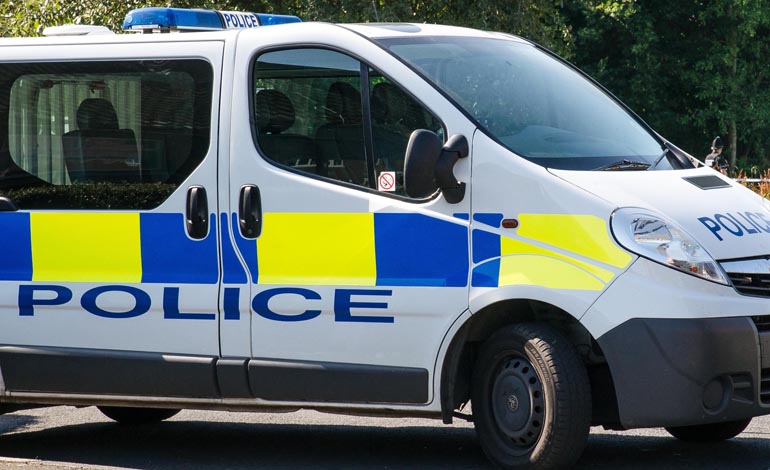 A man has been charged following a collision on the A1(M) on Friday (January 21) morning.

The 32-year-old has been remanded in police custody and will appear at Newton Aycliffe Magistrates’ Court tomorrow (Monday, January 24).

Emergency services were called to J61 Bowburn Interchange following the collision involving a red Vauxhall Astra, at approximately 10.35am.

A woman in her mid-40s suffered serious injuries and was airlifted to hospital where she remains in a critical condition.

Detective Constable Natalie Horner, of Durham Constabulary, said: “We would like to thank the public for their support and patience whilst we dealt with this incident.”

Anyone who witnessed the incident or has any information is asked to call Durham Constabulary on 101, quoting incident number 105 of January 21.