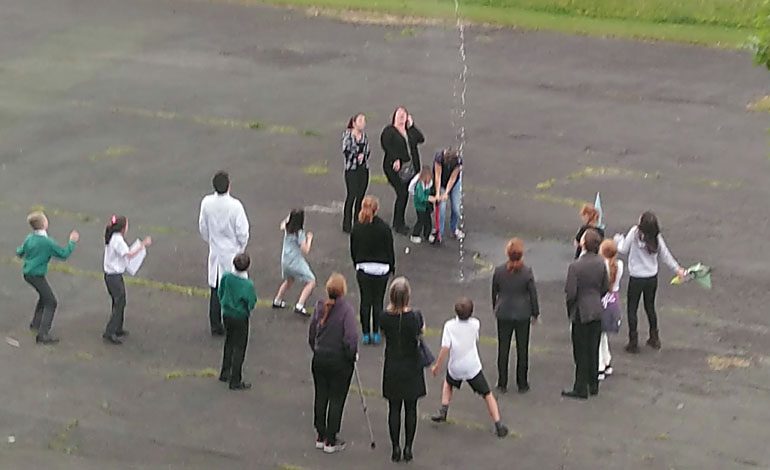 At the last Sparkies session of the year, students competed against each other to build the water rocket which reached highest into the sky.

The session was attended by 25 students and their parents. Each student who took part received a Sparkies certificate.

Sparkies will resume after the summer holidays.