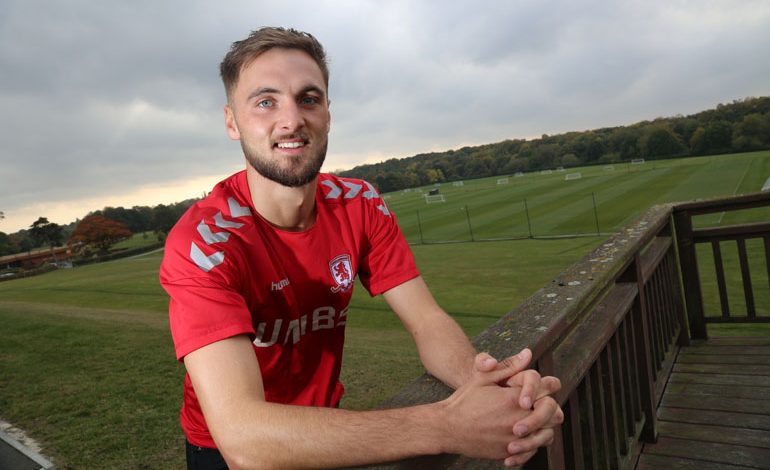 Aycliffe stay third with 4-0 away win