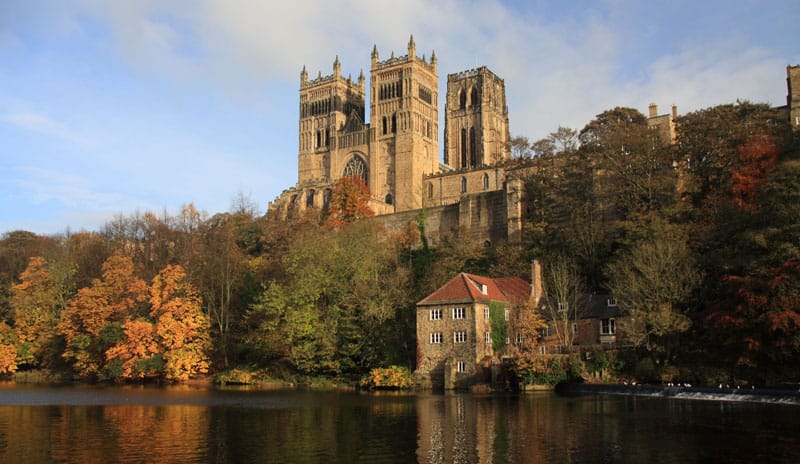 News of a potential devolution deal for County Durham has been welcomed by council leaders.

A Government White Paper published this week identifies County Durham as one of nine areas selected to take forward proposals for devolved powers.

Durham County Council will now work with the Government, as well as businesses and residents, to establish how devolution would work for the area and to ensure its ambitions for levelling up are supported.

Cllr Amanda Hopgood, leader of Durham County Council, said: “We have worked extremely hard with government to set out why County Durham needs a devolution deal and how this will help us to invest in our local communities going forward.

“It is fantastic news that County Durham has been selected as one of the nine areas to be taken forward for a deal.

“We have clearly set out a strong and compelling argument to get to this point and we look forward to further discussions with government on how a deal will work for us.

“The last two years have been a challenge for everyone, but with more local control over economic regeneration, housing, infrastructure and resources, we can look to the future with confidence and optimism.

“Devolving powers and resources to a local level makes sense – as a large unitary council we are well-placed to maximise all of the resources available to us – and we look forward to working with our partners and stakeholders on how we can join up our services and resources as part of a devolution deal.

“I can assure everyone that we will be working extremely hard to secure the best possible devolution deal for County Durham and we will set out next steps once we have had further discussions with government.”

“A devolution deal will provide us with the opportunity to really deliver on the levelling up agenda and to look at how we can make best use of our existing resources and any new powers that are devolved to us.

“We know that many areas of the country have shown an interest in being taken forward for further devolution discussions and the fact that we have been selected demonstrates just how well we have set out our case, and how highly regarded the local authority is to be able to make a real difference for our residents, businesses and visitors.”

The White Paper is published on the day that County Durham submits the next stage of its bid for UK City of Culture status for 2025.

A successful bid would bring significant social and economic benefits to the county and wider region, with culture playing a key role in levelling up.

The council, which submitted the bid on behalf of the Culture Durham Partnership, has also this week launched its Econ-versation, offering residents and businesses the chance to shape the county’s economic strategy.

The local authority says devolution is an important lever in creating an inclusive and prosperous economy.