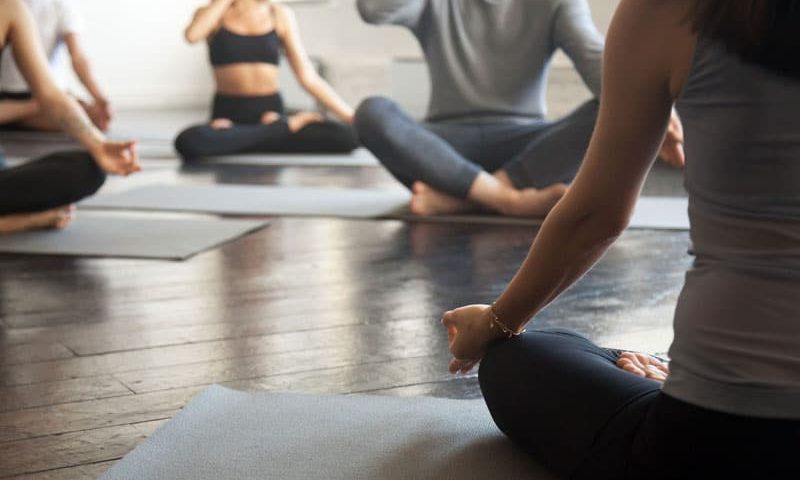 A Newton Aycliffe charity has launched its final course of a women empowerment group.

Pioneering Care Partnership (PCP), launched its first six-week course of ‘This Girl Can’ during the national Covid-19 lockdown.

The group empowers women through fitness and motivation, and the final course is set to begin the week commencing November 8 via a group Zoom call with group leader, Donna McDermott.

The group has been a major success, with a total of 57 ladies joining through four courses since the launch.

This Girl Can is a nationwide campaign which launched in 2015 to celebrate active women doing their thing, no matter how they do it.

Research shows that many women are put off taking part in physical activity due to a fear of judgement – this might be about the way the look when they exercise, that they’re not good enough to join in or they should be spending more time on their families, studies, or other priorities.

If you would like to take part in PCP’s final six week course of This Girl Can, starting in November, get in touch by calling 01325 329324.