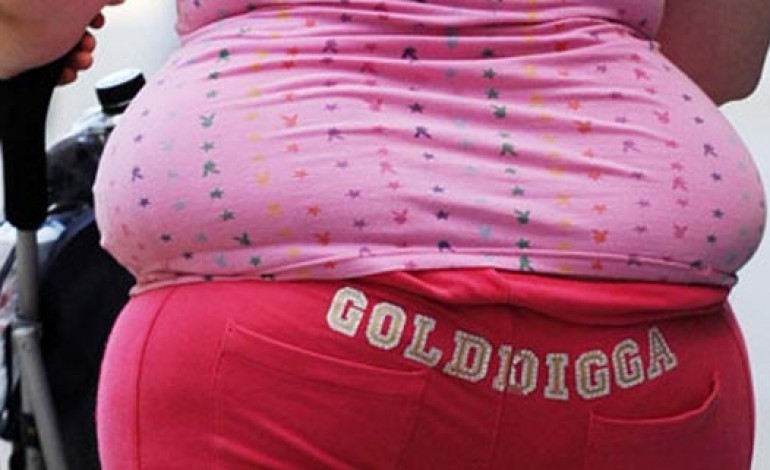 The lack of physical activity is a “silent epidemic” that is leading to thousands of early deaths from heart disease, cancer and diabetes.

The warnings come as the National Institute for Health and Clinical Excellence (Nice) publishes new guidance aimed at getting councils, schools and businesses to help people become more active.

Organisations must encourage people to walk and cycle more if the country is to have any hope of becoming a healthier nation, public health experts working for Nice say.

Nanetter Mutrie, professor of exercise and sports psychology at Edinburgh University, said Britain was facing “a glut of inactivity”.

Being inactive was the fourth leading cause of premature death worldwide, she said – after high blood pressure, smoking, and raised blood sugar levels – and fact that was “probably not recognised by most people”.

Surveys showed people were making fewer ‘walking journeys’ than ever before.

“In the past decade we have lost about 80 mile per person per year in terms of walking for transport,” she said.

Look further back and the picture is even more startling: since 1975 the proportion of journeys taken by foot has halved, from 44 to 22 per cent. Now, a fifth of all car journeys cover a mile or less.

The Nice guidance aims to reverse this trend and make going by foot or bike “the norm” once more for short journeys.

Dr Harry Rutter, of the National Obesity Observatory, who worked on the Nice guidance, said “only a minority” of people in England got enough exercise.

Department of Health guidelines state adults should get 150 minutes of moderate exercise a week, such as sport, cycling, brisk walking, or even housework and gardening if done with gusto.

The guidelines have recently been toughened up to emphasise the importance of getting intense exercise too.

Dr Rutter said: “Many of us feel we don’t have the time or the inclination to add regular physical activity into our lives – it can be very difficult to break old habits and change behaviour.

“But walking and cycling to work, to school, to the shops or elsewhere can make a huge difference.”

From next April, councils will be responsible for public health initiatives. The guidance aims to ensure that officials in charge give walking and cycling high priority.

Dr Rutter said many things needed to change to get people walking and cycling more. For example, successful cycling schemes were not just about cycle lanes but also other aspects like cycle parking, led rides, and bicycle maintenance demonstration days.

Free metafit sessions are being offered at the Durham County Council-run leisure centre in Newton...

PLANNING FOR A HEALTHIER FUTURE