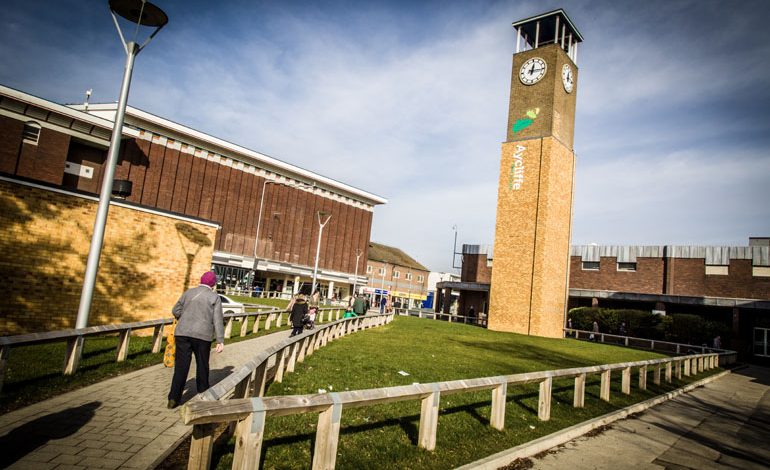 A lack of choice and apparent high rent rates appears to be the main frustrations from Aycliffe residents about the town centre.

Almost 100 comments were posted on our Facebook page, most of them negative, when we asked local people for their views on the shopping precinct.

While some people have praised the landlords, Freshwater, for their investment in the town, a lack of affordable rates, poor choice and scrapping the weekly market are the main gripes coming across from residents.

Christopher Peacock said: “I have lived in Newton Aycliffe since I was at Marlowe Hall and that is about 55 years except for a period of eight years when I lived in London and have seen some dramatic changes.

“The town was once a bustling shopping centre. The majority all point the finger at the landlords and the high rents that they charge for shops – if the rents were lowered to encourage retailers to open shops this would be a far better place to go shopping and not have to go out of town.”

Emma Fielding said: “The town centre looks better but the lack of shops is terrible. 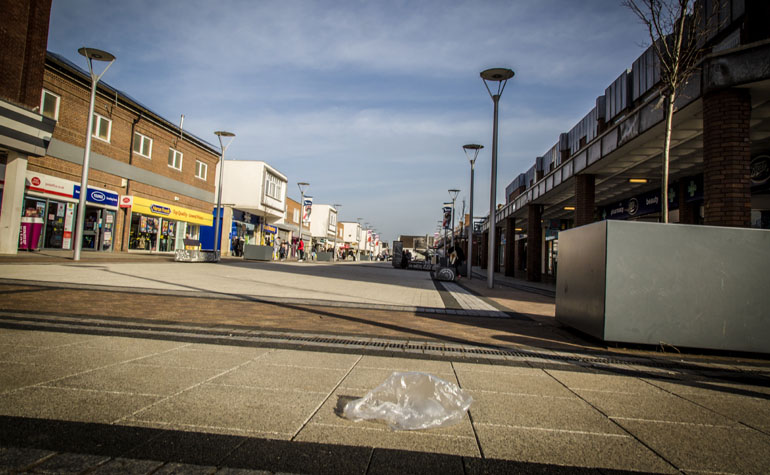 “It frustrates me that we are still building new houses in the town. Yet the infrastructure is not in place to support more housing.

“Why haven’t the council asked the building firms to support commercial negations with Freshwater which could bring more amenities to the town?”

Barbara Bates said: “Bring back the weekly market, it was the best in the area, get the rents down and attract new shops.”

Martin Norris said: “You need an incentive to go down there and outlets of all different types to attract different people.

“My suggestion would be to put a McDonald’s in the old Woolworths building. It may not be everyone’s number choice, but that would bring people in, or even a Wetherspoons.”

Vicki Harrison said: “People need to shop local where they can… the market should be brought back.

“Cheaper rent, capped by the council or start over with a new town centre. However, times are changing and shopping habits have too. There is more choice and variety and better parking in an out of town retail park.”

Nicola Craddock said: “The Mary Portas High Street Fund kickstarted an amazing independent retail vision in Middlesbrough, which has been supported by the council with the creation of Orange Pip market once a month which is a big success.

“Using this as a model would create something really unique for County Durham and encourage people to visit, with the cultural developments in Bishop, people would really make a day of it.

“If there was enough footfall for retail to exist for residents, it wouldn’t be in the state it is in, so encouraging tourism and a great organisation such as Greenfield Arts could be a lead partner, would be something that I think could work.

Muriel Parkin added: “The people of Aycliffe are too negative about what they have. 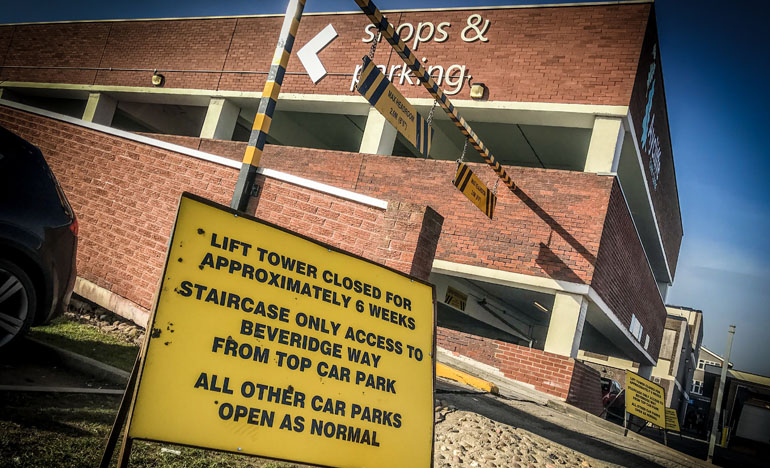 “They don’t use what’s there. Just ask yourselves, when did you buy a cake from the cake shop, buy shoes or children’s clothes from the shops there?

“It’s the old saying, ‘use it or lose it’. The shop owners do their best to sell what’s wanted. Get yourselves shopping local.”