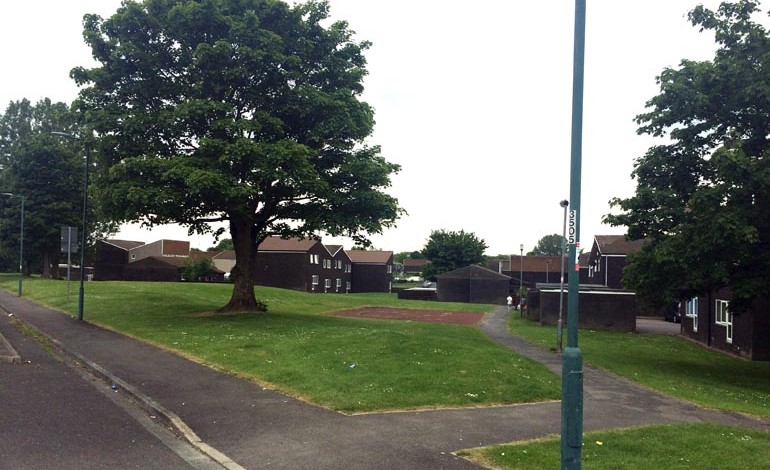 A Newton Aycliffe man has appeared in court following a knife attack in the town last week.

The 48-year-old also faces charges of possessing a bladed article and possession of Cannabis.

The case was committed to Durham Crown Court, where Mr Watson is due to appear on Monday 29th June, and he was remanded in custody. He did not enter a plea.

• A 32-year-old man was stabbed in the stomach during an incident near Reeth Place in the town at around 6.30pm on Friday night.

The victim was air-lifted to The James Cook University Hospital in Middlesbrough where he underwent surgery and is now stable.

Detective Sergeant Graham Low told Aycliffe Today he expected the man, who lives locally, to remain in hospital “for a few more days”.

He has also asked for any witnesses to the incident to call police on 101, or Crimestoppers anonymously on 0800 555 111.