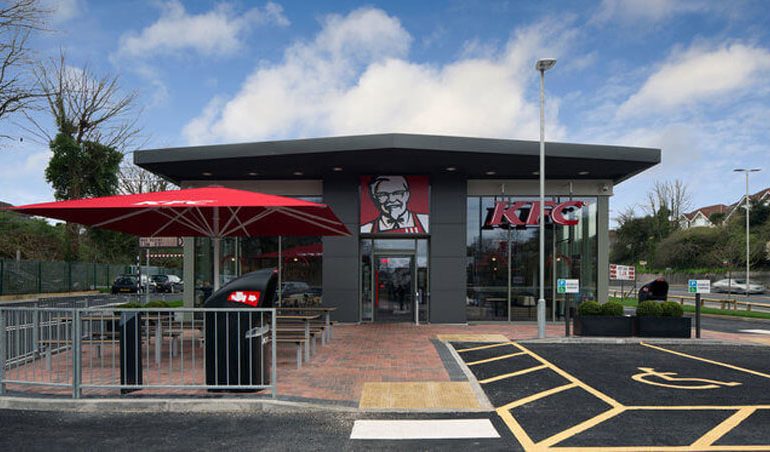 A KFC drive thru is planned for a major new development in Newton Aycliffe.

Plans for the £140m Forrest Park development on Aycliffe Business Park, close to the services just off the A1 (M), are due to progress in 2020 after the plans were given outline planning permission last summer.

Since then, the proposals – which are on the Durham County Council planning portal – have been amended slightly to include a new petrol filling station, small retail units and a KFC drive thru restaurant (which might look similar to the image above) by Euro Garages.

That development will be next to the 60-bed hotel and pub development at the ‘front plot’ of the Forrest Park development – and work is expected to start within months, with a development agreement set to be agreed in January. 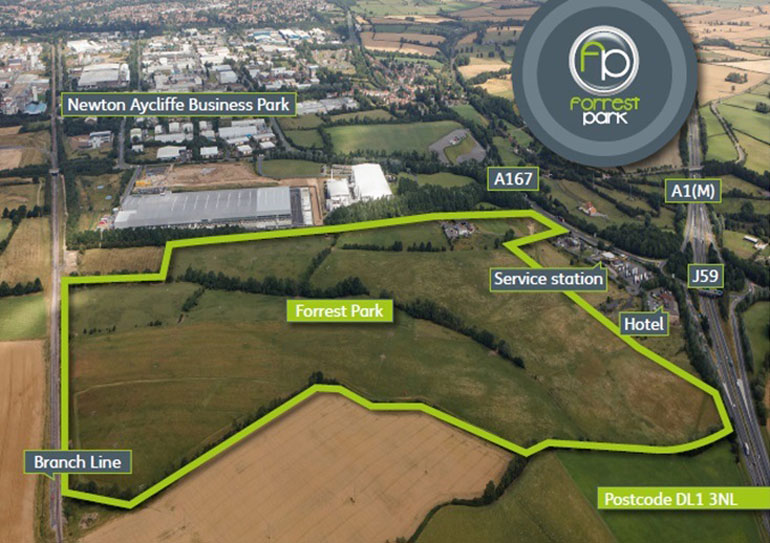 Forrest Park – which has attracted £13m funding from the Local Enterprise Partnership – could create 3,200 jobs and deliver a gross value added economic boost to the area of £495 million over the next 10 to 15 years.