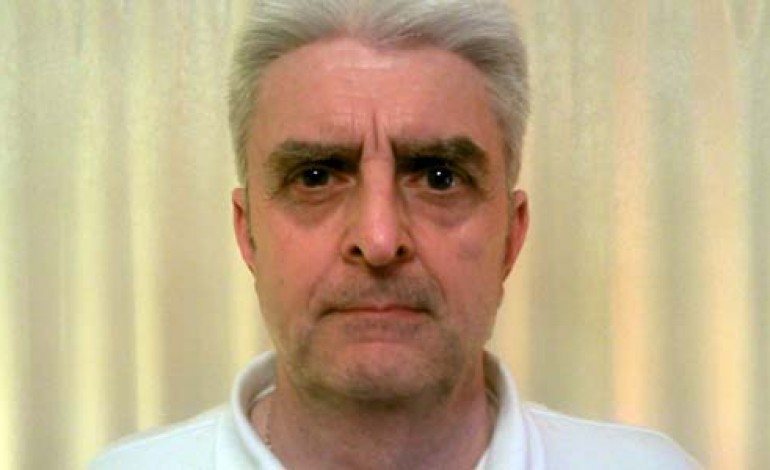 Newtonian Kevin Myers took part in the Bright Back To Work Programme after three months of unemployment – before he had even finished the course Kevin had been offered a position as an Assessor!

Kevin, 56, had previously worked as a Recruitment Advisor with Home Group before unfortunately losing his job.

After three months of unemployment Kevin decided to look into training and assessment qualifications that would increase his chances of finding employment and would open up new opportunities to him.

Before Kevin had even finished the course he had been offered a Trainer and Assessor role with Bishop Auckland College.

“I really enjoyed the variety of people who were in my learning group – it just shows that people of all backgrounds can become an Assessor,” said Kevin.

“When I interviewed for the role I found a lot of the questions related to material covered in the training sessions, helping me to answer questions confidently. I was subsequently offered a job and I am so thrilled with the outcome!”

The Bright Back To Work Programme has been running since December 2011.

Krissy Charles-Jones, CEO of Bright Assessing, added: “The Back To Work programme, funded by the Governments Skills Funding Agency, is giving experience, skilled people a boost in finding career success.

“The demand for Assessors and Verifiers is rising as work based learning schemes continue to grow – there really couldn’t be a better time to train as an Assessor!”