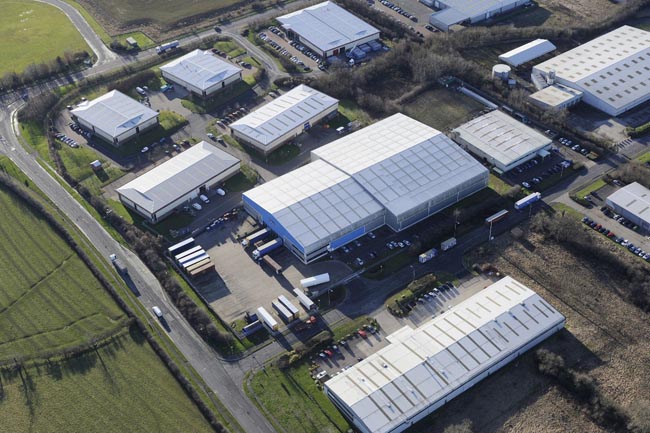 A rapidly-growing engineering company has agreed a deal to take over the former Tetley’s factory on Aycliffe Business Park.

Tekmar Energy, which provides bespoke cable protection systems to both the global oil & gas and offshore renewables industries, will move in to the 90,000 sq. ft. facility as part of its expansion plans.

Tekmar bosses have described it as a catalyst for business growth. It has also been reported that the company will create between 30 and 50 jobs throughout the business.

The unit, based within Heighington Lane Business Park, will provide the main headquarters from which Tekmar Energy aim to generate revenue of £15m from oil and gas operations by 2016.

New tenants, Tekmar has acquired the lease, with the deal completed by Bradley Hall acting on behalf of the landlord to Tekmar.

Neil Hart, director at Bradley Hall, said: “Demand for large industrial space in the region seems to be growing and that can only be good for the North East Economy, which these large space lettings inevitable come more jobs to the Region.”

Tekmar Energy was founded in 1985 and specialised in oil and gas before developing the business into an industry leader in offshore renewables following their work with bespoke protection systems for wind turbine cables.

Heighton Lane Business Park is already base to an array of successful businesses, such as Lidl, Filtronic, Inkland Limited, Travik Chemicals, Mold Systems and HPM Group.

The lease agreement managed by Bradley Hall on behalf of landlord The Ormston Charitable Trust adds to the impressive number of deals handled the team at Bradley Hall.