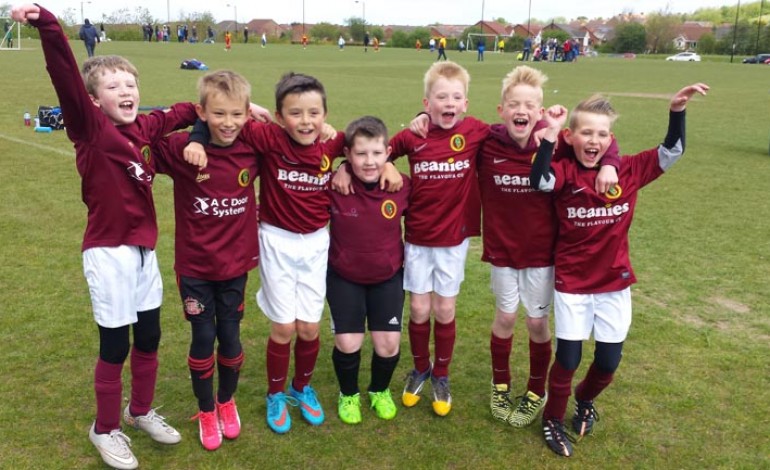 The U7’s travelled to Heighington to play in an end of season tournament.

Playing three group games in which we lost, drew and won playing some extremely good passing football in each of the games and were unlucky to lose one of these games.

This record was good enough to progress to the semi-final where we faced Heighington and cruelly lost on penalties.

All 10 players involved were excellent and we managed to finished third in the tournament losing out to eventual winners, Heighington.

A special mention to Niall Armstrong who was our player of the tournament despite being a year younger than the rest of the team.

If you want to join this exciting young team they have training every Friday 5-6pm at Sunnydale which is open for boys and girls aged 4-6 years – get down and join in the action! 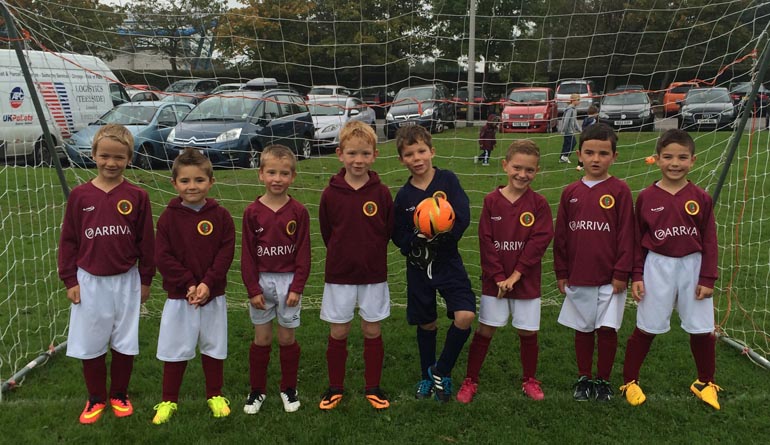 NAJFC Under 9’s Russell Foster team closed out their campaign with two resounding victories – an 8-0 win against Washington Junior Black and a 7-0 victory against Durham Federation Tigers, which saw every outfield player get on the score-sheet across the two games.

Despite the scorelines, the hard work and effort from each player – from Dom in goal, Ollie and Sam in defence, Evan, Taylor, Isaac and Tom in midfield and Bo up front – was evident from the first whistle to the last.

The two victories saw NAJFC secure a third place finish in the league, which is richly deserved for the players and parents efforts! 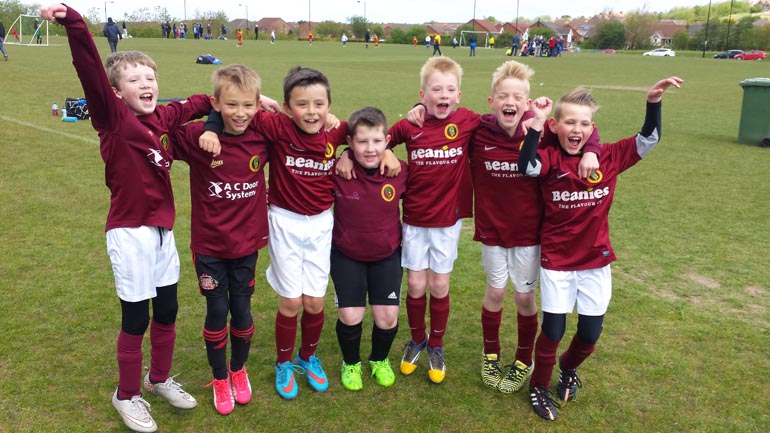 The final fixture of the Under 9’s TJFA team’s season was the small matter of a League Cup Final at Rockcliffe Hall.

This fantastic squad were in no mood to disappoint and came away with a 3-0 win.

Goals in each half from Jacob were added to by the fantastic Jake for this team to wrap up their third trophy of the season.

Superb performances all round from Thomas, Harry, Chloe, Aaron, Jake, Jacob, Lucas and Zack with Charlie being named Man of the Match by League officials.

Over the season this squad has played 27 competitive games winning 23 and only losing one, a fantastic year and a huge credit to the coaches Adrian and Neil. 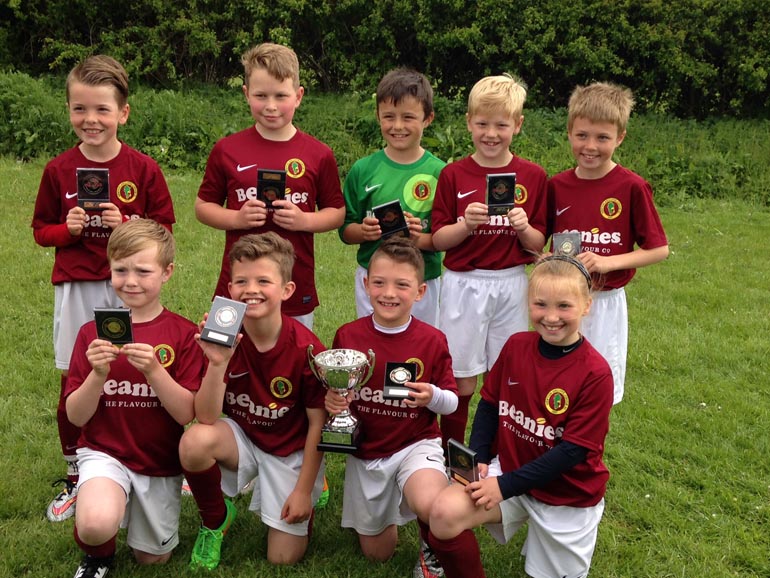 Our current under 12’s held open trials on Saturday this week aiming to boost their squad for next season, the same trials will be in place from 11.30-1 this Saturday (23rd) at Sunnydale Leisure Centre so come along if you want to join the team.

If boys and girls from any age group are looking to join our squads for next season please send a e-mail including your child’s current school year to [email protected] and we will put you in touch with the right coach.