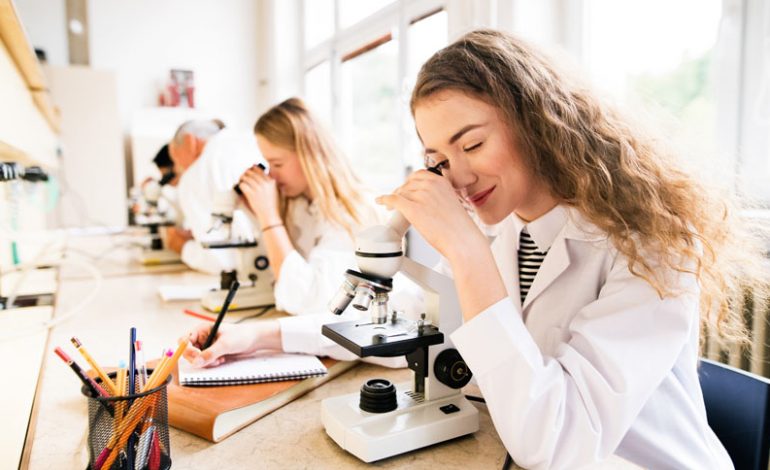 Durham County Council has now advised secondary schools NOT to reopen on June 1 – and is now suggesting June 15 as a date for phased reopening.

The local authority has provided the update after new scientific advice was published on Friday, May 22, and due to concerns that key issues outside of its control have not yet been resolved.

The advice from the government’s Scientific Advisory Group for Emergencies (SAGE), said there was a “consensus that evidence on the role of children in transmission of Covid-19 is unclear with a number of gaps in understanding”.

It also says there is some evidence to suggest that children are as susceptible to Covid-19 as adults but advised that is not conclusive.

Scientists have also advised government that the messaging to parents and teachers had to be “robust” in order to “enhance confidence and willingness to return”.

The council has also acted in response to data which shows the North East having the highest coronavirus infection rate in the country.

Its action is also in response to delays implementing the national Test and Trace system – seen as vital in managing children returning to school.

The system will not be fully operational by June 1, the date previously announced by ministers as when the phased reopening should begin.

The information the council has provided to schools advises that June 15, the date the government has put forward for secondary pupils to return, is a more realistic date for the phased reopening to begin.

Cllr Olwyn Gunn, the council’s cabinet member for children and young people’s services, said: “Our priority has always been the safety of staff, children and communities and we have issued extensive advice and guidance to headteachers and governing bodies with the emphasis on reopening only when risk assessments have been carried out and found to be of a high enough standard.

“We have at no point stated schools should return on June 1. And in the light of the new scientific advice, high infection rates and the unacceptable delays in implementing Contact Tracing, we believe June 15 is a more realistic timeline for all schools to work towards, subject to government scientific advice and individual school risk assessments.

“Ultimately it remains a decision for schools to open when they feel it is safe to do so and I would like to place on record our sincere thanks to all headteachers and staff for the tremendous work they are doing to this end.”