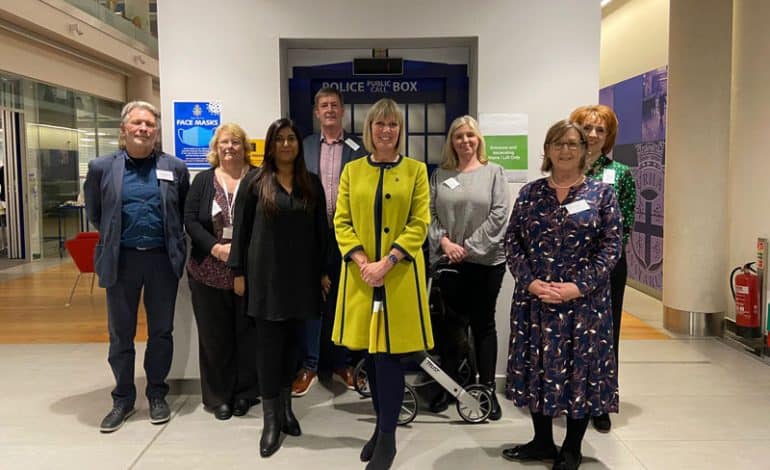 Police scrutiny watchdogs have commended the performance of Durham Constabulary and Cleveland Police after reviewing 110 cases resolved by out of court disposals.

The Cleveland and Durham Out of Court Scrutiny Panel was one of the first panels of its kind in the UK when it was set up in 2013 to improve transparency and accountability to the public on the use of Out of Court Disposals (OoCD).

OoCDs are a method of resolving a police investigation involving offenders of low-level crimes and antisocial behaviour such as graffiti and criminal damage when the offender is known and admits the offence.

The main aim is to reduce re-offending by using a restorative and reparative approach that encourages the offender to face up to the impact of their behaviour and to take responsibility for the outcomes.

During 2021, the Cleveland and Durham Out of Court Scrutiny Panel examined 110 OoCDs across the two forces and identified a number of areas of good practice.

• The joint consultation process between youth justice services and the Police for youth cases including good evidence of how cases are reviewed jointly to allow decision-making to reflect all the information available.
• Support offered in all diversion cases was commended by the panel and some good outcomes were observed for both offenders and victims
• Good engagement with other suitable interventions including Talking Therapies, GPs in relation to Mental Health and veterans’ support services.
• Support for a new OoCD policy brought into Durham in April 2021 which caps how many OoCDs an offender can receive and removing the use of cannabis warnings and the use of OoCDs for partner domestic abuse.

Commenting on the review, Durham PCC Joy Allen said: “One of my key goals as Durham’s PCC is to improve transparency and accountability of the systems and processes in place to protect our communities and deliver justice.

“I would like to thank panel members for their ongoing commitment to providing this oversight during what has been a challenging time.

“This report provides reassurance that OoCDs are being utilised in a positive and appropriate way and continue to contribute to the recovery and rehabilitation of offenders and victims.

“There is always more work to do and we will be looking very carefully at the panel’s recommendations for further progress to improve performance further.”

Cleveland Police and Crime Commissioner Steve Turner said: “I’m a firm believer that intervening at an early stage before behaviours and attitudes become entrenched and making the offender aware of the impact of their actions – whilst not excusing their behaviour – play a crucial role in reducing reoffending.

It’s really important we have thorough scrutiny in the criminal justice system and I would like to express my gratitude to panel members for their continued diligence and support over a challenging year, to ensure that out-of-court disposals are being used appropriately in Cleveland.”

Heather Goodwill, chair of the Cleveland and Durham Out of Court Scrutiny Panel, said: “I would like to thank all members of this OoCD panel for their commitment, contributions to their task of scrutiny and managing learning opportunities and improvements to the systems in which we work.

“We have continued to meet, over Teams, throughout the pandemic and have been able to continue with the same caseload.

“This is the only combined Cleveland / Durham Scrutiny panel which promotes great discussion and reflection over the cases we look at.”