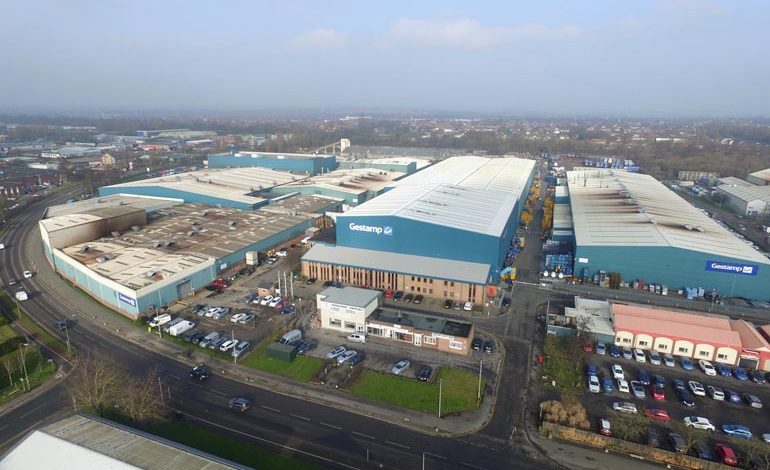 County Durham’s economy has continued to grow despite a challenging economic environment, according to a report.

The report will ask council members to note that latest estimates show there are now over 200,000 jobs in Durham, showing an increase of 4.7% between 2014 and 2015.

Over the last five or so years there have been major changes to the working environment; due to welfare reform, the after-effects of the banking crisis and a substantial reduction in nationally and regionally funded business support and enterprise initiatives.

In spite of this, the council has made great strides in support of the region’s economy.

Some of the achievements include:

• Supporting the private sector to deliver 9232m2 of office accommodation in Durham City;
• Safeguarding 1,200 jobs through the delivery of said office space;
• Investing further in town centres across County Durham;
• The establishment of Finance Durham, the North East’s first local authority led Venture Capital fund;
• The establishment of Chapter Homes, one of the country’s first local authority owned market housing companies;
• The securing of £17m from the European Union’s Youth Employment Initiative to support 16-24 year olds into employment and training;
• Leading the way nationally in response to welfare reform. Through the establishment of the triage process, in partnership with social housing providers, 10,000 people have received support over the last few years.

The report recommends, subject to approval by council, that further major improvements to Durham’s infrastructure are carried out, including works on the A182, the A178/A19 Sheraton interchange and the A1(M).

The proposed bus station project on North Road will move forward to deliver a new bus station as well as facilitating a significant new mixed-use redevelopment site in the city centre.

Detailed proposals setting out how the strategic employment site at Aykley Heads will be delivered are due to be established over the next year.

The overall plan will have the potential to deliver 6,000 high quality jobs once the relocation of County Hall has been completed.

A number of projects aimed at supporting businesses in County Durham will also be progressed to help stimulate the economy:

• At NETPark, key developments are underway and the Explorer and CPI’s National Formulation Centre buildings will be completed by the end of 2017. A third phase of infrastructure expansion will also be underway by summer 2017.
• Marketing of the Hawthorn Enterprise Zone, with its new development partner Highbridge plc, will be commencing.
• NESSA North East space and satellite applications for a smarter world programme, led on behalf of the north east by Business Durham, will be getting underway.

“We will continue to support the economy in any way we can, and strive for further growth year-on-year.

“The council has been really focussed on getting County Durham back on its feet following the recession, and these job growth figures are fantastic news.

“We will continue to meet the challenges the county faces head on, and look forward to further economic achievements in the region.”