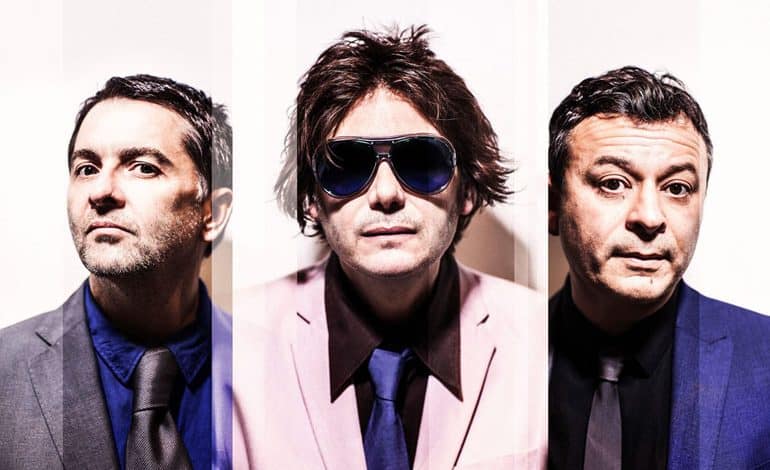 Organisers of the North East’s biggest live music event have announced a star-studded line-up of acts.

And this year British music is firmly in the spotlight, with Manic Street Preachers headlining on Saturday, followed by James on Sunday.

National treasures, Manic Street Preachers, will play hits and anthems from their exhaustive back catalogue, stretching from their 1992 album, Generation Terrorists, to last year’s release, Resistance is Futile.

James, dubbed champions of the Madchester era and famous for anthems such as Sit Down and She’s a Star, reformed in 2007 after a five-year hiatus and have continued going strong ever since. 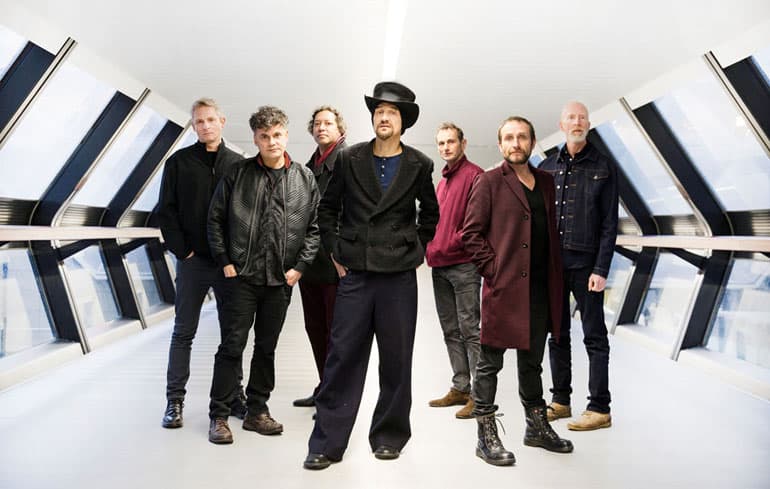 And there are more big names joining the bill as support, including The Zutons, Stiff Little Fingers, Sister Sledge feat Kathy Sledge and The Sherlocks, will all take to the stage on Saturday.

Then, on Sunday, fans can enjoy performances from Lisa Stansfield, Ziggy Marley, Billy Bragg and A Certain Ratio, with more to be announced across both days.

John Adamson, owner of Ramside Estates which runs Hardwick Live Festival, is delighted with the line-up.

“We are always looking for ways to top previous years and make the festival the highlight of the summer for everyone who attends,” said John.

“There are some incredible acts performing at this year’s event, with more still to be added.

“Hardwick Live Festival is a fantastic weekend for the whole family and this year already promises to be one of our best yet.”

Tickets for this year’s Hardwick Live Festival go on sale on Friday 1 February at £55 for one day or £99 for both days. Concessions are available for children and 13-17-year-olds.

Camping and glamping options are also available for those who want to immerse themselves in the festival experience.