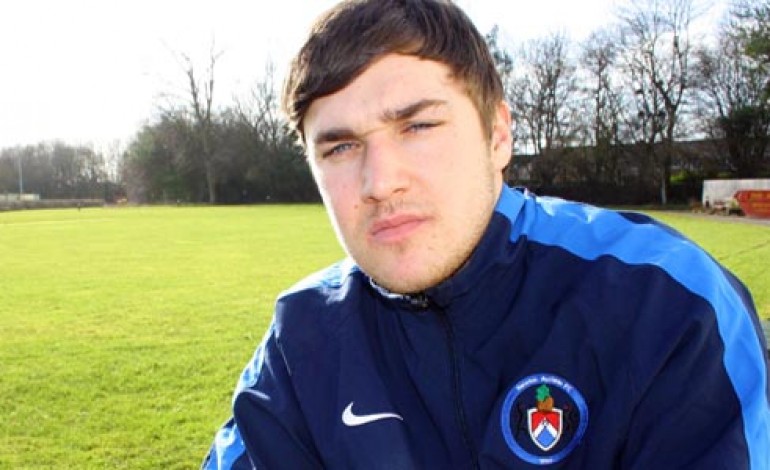 Aycliffe lost their 11-game unbeaten record in midweek, falling to a 2-1 defeat away at South Shields, and in the process missed the chance to move into the top five in the Northern League first division.

Dunston currently hold fifth-position in Division One and will offer a stern test for Allan Oliver’s side, but Wilson is hoping the club can bounce back.

He told the club’s award-winning matchday programme: “It was disappointing (to lose) but you have to get on with it, you can’t win every game.

“The best teams in the Premier League lose games. Even Barcelona lose games. It’s all about how you bounce back.

“We’ve got to get on with things and look ahead to Dunston. If we can get a result against them it will kick us on for the rest of the season.”

Aycliffe’s aim for the season was consolidating their position in the top-tier of the Northern, and that has been achieved with the club set for a strong top-half finish. Wilson believes that the club can use the impressive first season showing as a platform to mount a more serious challenge next year.

“We’ve got a good squad and I think next season we can challenge in the top three,” he said. “I don’t see why we can’t be up there mingling with the likes of Spennymoor.

“This season was about consolidation but next year we can have a good go at finishing higher and maybe having a good run in the Vase.”

In the interview, the 20-year-old also talks about his career aspirations, his disappointment at being released by Sunderland and his regret about not arriving at Moore Lane Park sooner.

The full interview can be read in the official matchday programme which will be on sale in the ground for just £1.

Dunston are unbeaten in 15 league and Vase matches and haven’t suffered an away league defeat all season. In two weeks they face Northern Counties East League side Staveley in the first leg of the FA Vase semi-final, while they sit nine points off league leaders West Auckland, with two games in hand.

The game kicks off at Moore Lane Park at 3pm, with admission £5 for adults and £3 for concessions. Darlington season ticket holders can gain free entry to the game on production of their season ticket books.