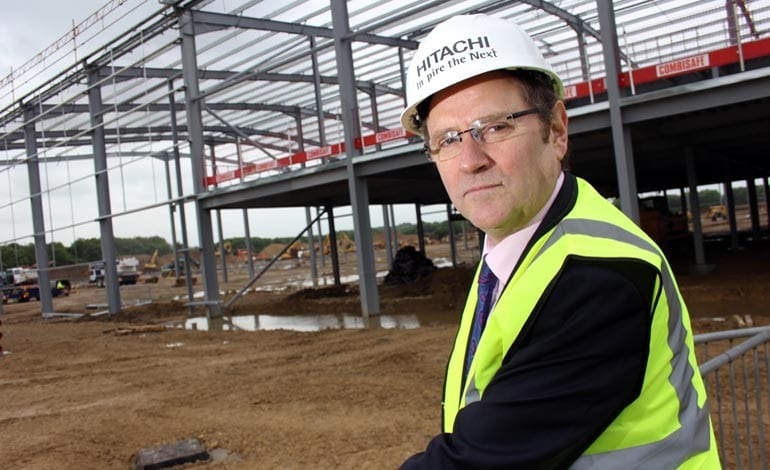 “It’s bringing train-building back full circle. It’s 190 years ago this month since George Stephenson’s Locomotion One was assembled at Aycliffe Lane, where the Locomotion One pub is now, before it was taken to Darlington for that famous journey to Stockton.

“It’s a fantastic day for Newton Aycliffe and the region.”

Aycliffe Today will be at today’s ceremony, and we’ll bring you more 100% subscription-free content later today and on Friday.