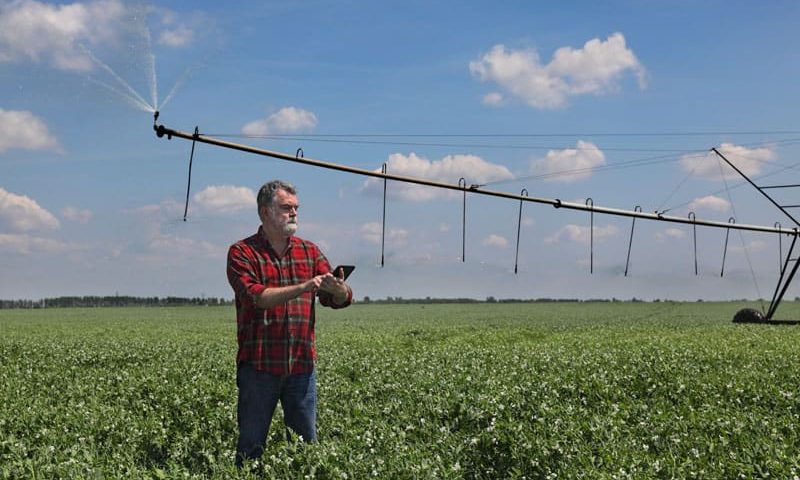 A renowned food scientist has discovered a new vegetable in Newton Aycliffe which he claims could revolutionise the food industry.

The much-celebrated Italian farmer and scholar Guiseppe van Nistelrooy claims to have discovered a world-first plant in the Aycliffe wilderness.

Floral Poi – said to be part of the Polynesian Poi or Popoi family – is said to taste like the average garden pea.

But, but when mixed with as yet unknown herbs, professor van Nistelrooy claims it creates a unique taste currently “unknown to man”.

Van Nistelrooy says he accidentally discovered Floral Poi in a field near to Hitachi’s factory on Aycliffe Business Park while searching for crested newts.

The random find inspired him to launch a new farming venture to mass produce the little gem.

He says his new development could create dozens of local jobs.

“When I first suggested the idea to my business partner, he told me I was being a fool!

“But having tried this amazing new recipe, food producers and restaurateurs the world over will be desperate to try it.

“We’re proud to have discovered this here and we’re looking forward to making Newton Aycliffe the Floral Poi capital of the world.”

But we also understand a number of local residents are already weighing up protests against the factory, which is claimed will give off bad vibes.

We’ll bring you more on this developing story at lunchtime.