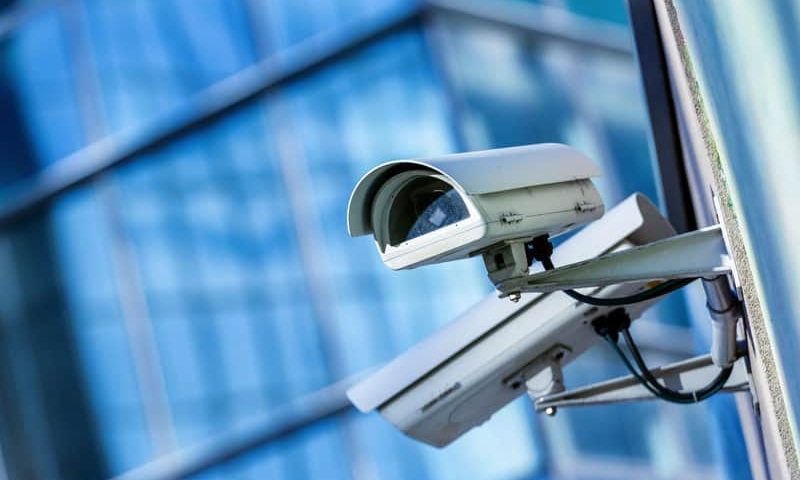 Innovative software which allows officers to obtain CCTV footage and witness statements remotely has allowed a police force to make efficiency savings of more than £1m.

Since its introduction in 2018, SentrySIS has saved Durham Constabulary the equivalent of one officer working 24 hours a day, seven days a week, for 1,232 days in time savings alone.

Investigations which utilise SentrySIS are also resolved an average of 10 days faster than those that do not use it.

The secure, cloud-based system allows police and retailers to share information and intelligence about active offenders in their area, and to report shoplifting offences directly to police.

It also allows CCTV files to be sent in a digital transfer and witness statements to be taken and signed remotely from anywhere in the world.

Since its introduction, 5,800 pieces of CCTV footage have been transferred digitally via the system and officers have taken 13,521 statements from members of the public.

Previously when police required CCTV footage as part of an investigation, an officer would need to drive to the Durham County Council CCTV control room to obtain the footage on a disk.

Now, thanks to SentrySIS, the footage can be uploaded and sent to the officer digitally, saving travelling time and fuel costs.

The system also allows officers to create a witness statement from someone and obtain a digital signature from them from anywhere in the world, provided the person giving the statement is over 18, not vulnerable and not the victim of a serious offence which should be done face-to-face.

This has been used to obtain statements from people in places like Australia and Singapore, which would otherwise have been extremely difficult.

Minor road traffic collisions can also be reported via the platform, with 9,081 reported since its introduction.

Operational lead, PC Paul Vickers, said: “SentrySIS has allowed us to modernise and streamline the way we do business as an organisation, resulting in efficiency savings of more than £1m.

“The time saved thanks to SentrySIS is reinvested back into policing, allowing us to process justice quicker and provide the people of County Durham and Darlington a more efficient police service.

“The platform has been particularly invaluable during the pandemic, allowing officers to continue to progress investigations quickly and efficiently without the need for face-to-face statements.

“One example of the system being put to good use was an incident in which a bride and groom had items stolen from their hotel room during their wedding.

“They went on their honeymoon the following day, but we were able to get a witness statement from them over the phone as they waited at the airport to board their flight. By the time they returned home several days later, the crime was solved.”

The platform was introduced in Durham Constabulary by Detective Superintendent Kevin Weir and Inspector Adam Norris.

Det Supt Weir added: “The modern world is changing rapidly, and policing must evolve with it to ensure we continue to provide the best service for the communities we serve.

“By using technology like SentrySIS to work smarter not harder, we have achieved significant cost and efficiency savings across the force. These savings are put back into our communities where it matters.”

Chris Nriapia, Director of SentrySIS, said: “The partnership forged between SentrySIS and Durham Constabulary is now the blueprint for how UK police forces can utilise cost-effective, digital-based technologies to create significant efficiencies.

“The adoption of SentrySIS by Durham means that front line services can be diverted to where they are needed the most and officers can conduct their essential daily tasks in an efficient and modern way. This direction also supports the key ambitions and priorities set out in the National Policing Digital Strategy 2020 – 2030.”