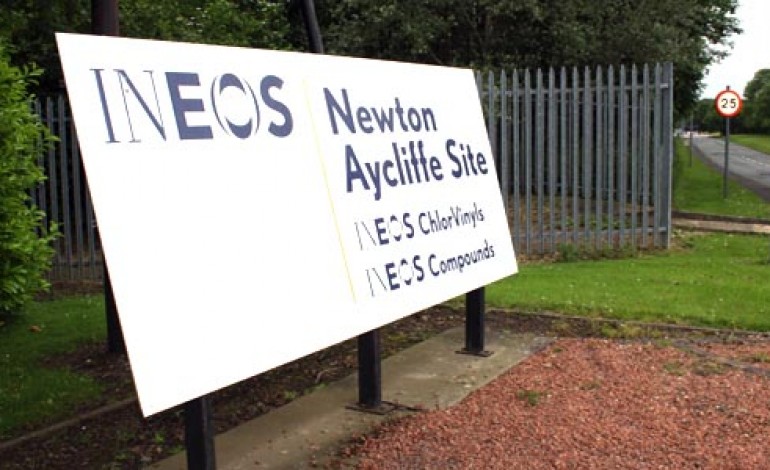 The chemicals giant has produced millions of hand sanitisers for the NHS at the height of the coronavirus crisis.

INEOS Hygienics will produce hospital grade hand gels, sanitiser sprays and surfaces and sanitiser wipes for sale to the public.

INEOS is Europe’s largest producer of ultra-high purity ethanol and isopropyl alcohol (IPA), which are the two main ingredients used in sanitiser products.

The Newton Aycliffe plant had shifts running round the clock during the spike, focusing on the needs of frontline medical and care services as well as making “pocket bottle” hand sanitisers for personal use.

INEOS Hygenics will be headquartered in the UK and have factories in Germany, Etain in France and at Jacksonville and Neville Island in the US.

George Ratcliffe will be chief operating officer, after overseeing production of hand sanitisers in recent months.

He said: “People will treat hygiene differently from now on, whether it’s in schools, offices or in the home.

“The market is definitely growing.

The company has delivered more than four million bottles of sanitiser to hospitals around the world.

“Now, we’re able to offer that same level of protection to the public.”

Around 40 new jobs have been created in the UK by the new business, but Mr Ratcliffe said he hopes that number will increase in the coming months.