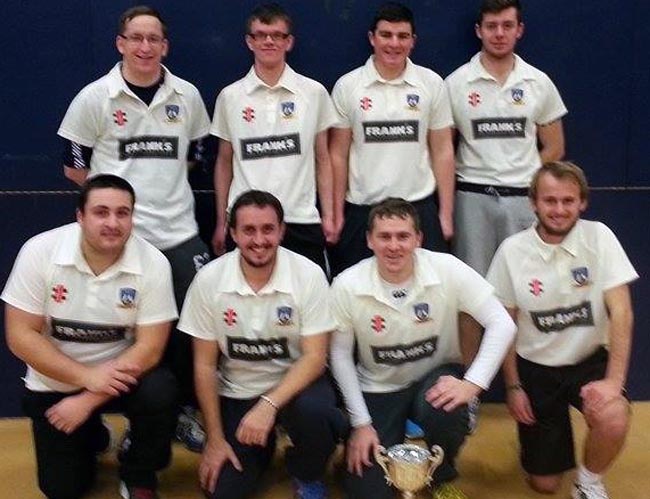 Aycliffe and Spennymoor were joint top of the table coming into the last game of the season, when they met in what was, in effect, a winner-takes-all championship play-off.

And thankfully Aycliffe scored 192 runs in their allotted 16 overs, with Spennymoor scorin 78, to clinch victory.

“It was an excellent achievement for our team,” said Secretary Lee Weldon.

“The side is made up predominantly by lads from our club’s second XI, and it was their first year in this competition.”