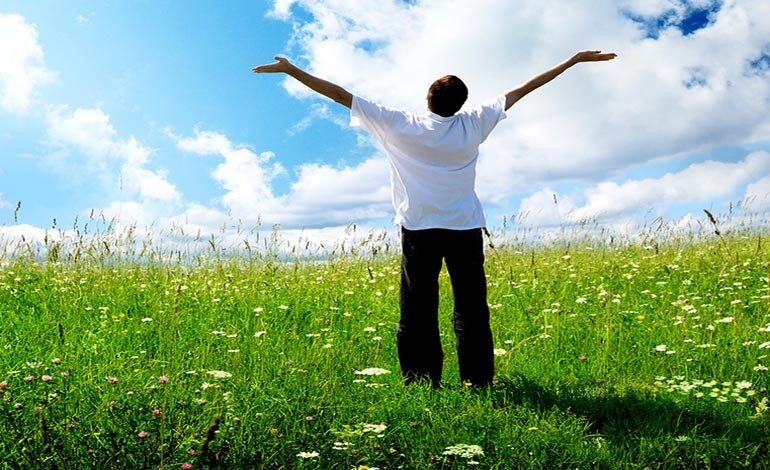 Efforts to improve the health and wellbeing of people in County Durham have seen a number of achievements during the past 12 months, according to a report.

An annual update on public health, presented to Durham County Council’s Cabinet today (Wednesday,19 October), describes a wide range of successful initiatives that have been introduced across the county over the past year.

• The launch of a Community Parenting Programme providing trained volunteers to work with families who have children under the age of five and need additional support.
• The County Durham Crees initiative, which aims to tackle social isolation among men, has received national recognition.
• The new Baby Clear service has helped to increase the number of pregnant women who quit smoking from 43 per cent in 2012 to 60 per cent in 2015/16, while the total number of people who smoke has fallen by 3.2 per cent during the same period.
• More than 700 people have benefitted from 78 community-based intervention programmes set up through the Wellbeing for Life service to tackle specific local needs. Initiatives range from friendship groups to seated exercise classes.
• The Slow to 20 for Safer Streets campaign has seen 20mph zones introduced on roads around 33 schools in the county, with plans now underway to expand the scheme.
• Teenage pregnancy rates have fallen progressively over the last 14 years. The current rate of 28.5 per cent per 1,000 females aged 15 to 17 amounts to 243 individuals. This has fallen from a rate of 48.8 per cent, or 435 individuals, in 2000.
• A teenage parent support programme, supported through the DurhamWorks initiative, has helped dozens of young mums and dads build their confidence and increase their social skills, with many gaining qualifications such as the Duke of Edinburgh Award.
• 58 organisations are currently signed up to the North East Better Health at Work Award, which recognises the efforts of local businesses to improve health and wellbeing in the workplace.
• A public health-funded pharmacist is working with 54 pharmacies in the county as part of the Healthy Living Pharmacy Programme. The scheme encourages pharmacies to become directly involved with their local community by offering services such as stop smoking advice and weight management support and by actively promoting public health campaigns.

Cllr Lucy Hovvels, Durham County Council’s Cabinet member for adult and health services, said: “We have seen many successes over the past 12 months and I am very proud of what we have achieved so far but, as ever, there is always more work to be done.

“We remain passionately committed to improving the health and wellbeing of residents and reducing inequalities and will continue to work with our partners to do so.”

The report also outlines that further work is still needed, and this month saw the annual Health and Wellbeing Board Big Tent engagement event, where patients, carers, service-users, members of the voluntary and community sector and representatives from other organisations were given the opportunity to help shape that work.

He said: “County Durham’s Public Health Service is hugely innovative in the way it engages with stakeholders and it is to be commended for this. Working together, using all of the resources and assets across the county, wherever they may be, is how the health gap can be best tackled, especially for those who have the poorest health.

“There is much to celebrate across the county, including the reducing trend in teenage conceptions and smoking rates and the impact of policy interventions on accidents and injuries such as the 20mph zones.”