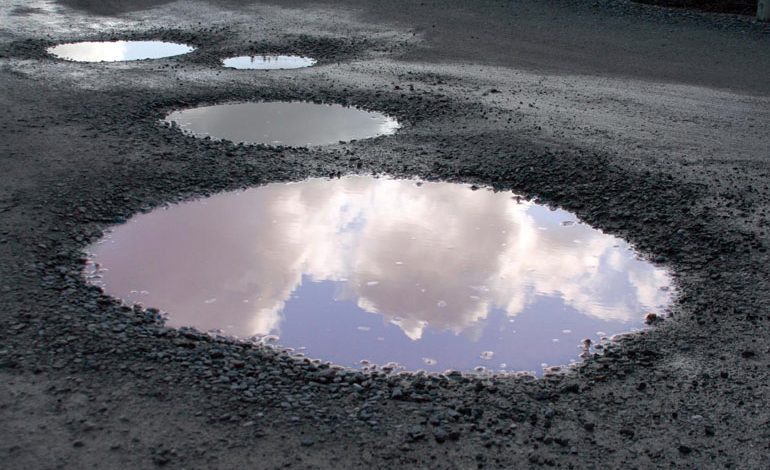 The condition of main roads in County Durham is improving due to targeted investment, councillors will hear.

Durham County Council’s Cabinet will next week be told how the condition of A, B and C roads in the county has improved in recent years as the authority has prioritised resources on maintaining routes with the highest volume of traffic.

The meeting will also hear how there has been an improvement in the condition of unclassified roads over the past year, thanks to an ongoing programme of resurfacing works.

Similarly the condition of footpaths has improved over the last three years, again thanks to an ongoing resurfacing programme.

A report on the county’s Transport Asset Management Plan also sets out how structures such as bridges are generally in ‘good to fair’ condition.

The document furthermore outlines how public satisfaction with highways has improved in five of six areas in County Durham and that it is above or equal to the North East average in four of those.

Councillors will also hear how the authority’s maintenance backlogs for roads, footpaths and street lights reduced from 2015 to 2016, as they have done from 2012 levels.

The meeting will be told how the council has increased its contribution to programmed capital maintenance on roads, paths, street lights and bridges, from £0.7million in 2010/11 to £9.1million in 2017/18.

This is in addition to £13 million provided by the Department for Transport in 2015/16 which, although not ring-fenced, is allocated fully to highway maintenance.

The council has also found millions of pounds of additional funding for highways in recent years.

The condition of the county’s 3,794km of roads, 490 road bridges and 83,027 street lights and the prudent use of resources has seen the council maintain top marks in a Department for Transport scheme.

The authority has retained the maximum band three efficiency rating in the department’s Incentive Fund, having been one of only two of 119 participating councils across England to achieve it in 2016.

The council was praised by Andrew Jones, parliamentary under secretary of state for transport, for achieving band three in the fund’s first year.

The retention of the rating means the authority will receive the top level of additional funding available through the scheme this year.

The council was also one of the first authorities in the UK to be awarded British Standard BS11000 – the Collaborative Business Relationship standard earlier this year.

This was in recognition of the work the council has done with other local authorities in the region as a member of the North East Highways Alliance, and its work with sub-contractors.

The standard will also help the council maximise funding from the Department for Transport.

Cllr Brian Stephens, the council’s portfolio holder for neighbourhoods and local partnerships, said: “Local government funding has reduced on an unprecedented scale since 2010 but we have done our utmost to ensure the resources we do have for the county’s highways network are put to best use.

“We target our maintenance spending on main roads with the biggest use but we also have ongoing resurfacing programmes for unclassified roads and footpaths which are bringing about better conditions in those parts of the network as well.

“It’s pleasing to see increasing public satisfaction in what we are doing – with these levels above regional averages and particularly gratifying to be recognised through the Incentive Fund and the British Standard.

“These accolades are proof that we’re leading the way in spending our budget as efficiently as possible and that our partnership working is second-to-none.”