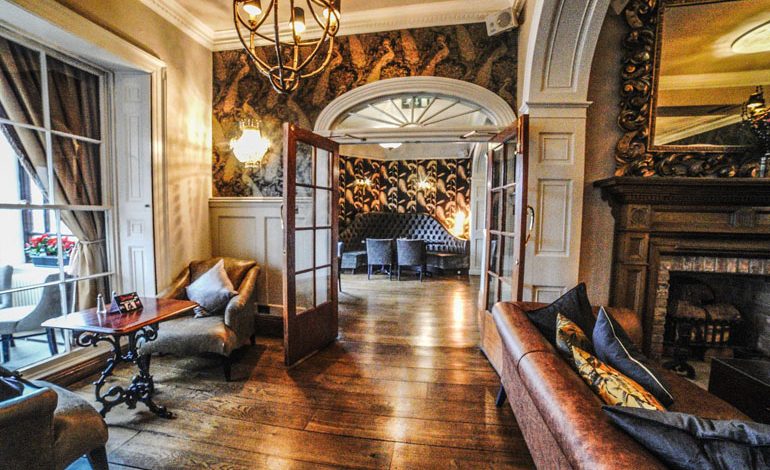 A leading County Durham hotel has unveiled its new look, following the completion of a £500,000 refurbishment.

Hardwick Hall Hotel at Sedgefield, part of Ramside Estates, has been given a facelift, which includes a revamped bar and lounge area.

At the same time the hotel’s Boyne Suite, which can take up to 120 guests, has benefited from a new carpet, curtains and complete redecoration.

The four-star hotel, which is in the picturesque setting of Hardwick County Park, has 50 bedrooms and offers a range of dining options including the acclaimed Rib Room Steakhouse and Grill.

It also has a number of suites and meeting rooms and erects large marquees at various points throughout the year, which can hold up to 1500 people.

The hotel plays host to some of the biggest events on the North East calendar, including the annual Lobster Ball, the Oyster Festival and Hardwick Live – a two day musical festival which attracts thousands of attendees.

The hotel is part of the family owned leisure group, which also includes the award-winning Ramside Hall Hotel, Spa and Golf and near-by Bowburn Hall.

“We’ve created a stylish and welcoming bar and lounge area, but still very much keeping the hotel’s traditional feel,” he said.

“It’s already being well used for everything from afternoon teas to casual dining and we are very pleased with the results and how much great feedback we are getting from our guests.”