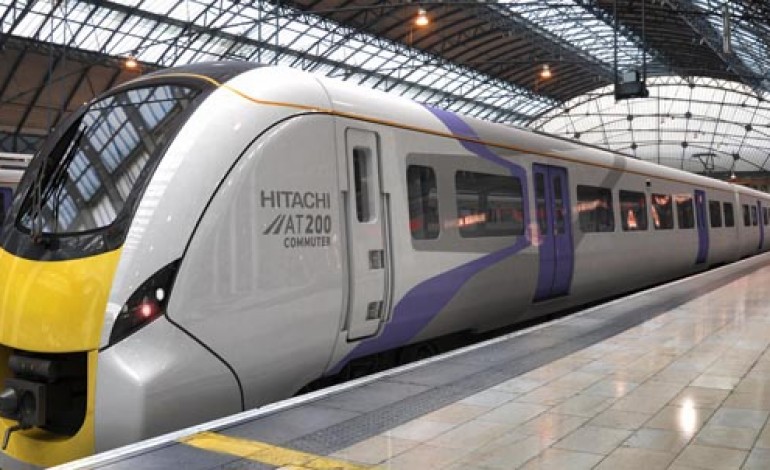 Hitachi Rail Europe has been shortlisted for a contract to supply at least 39 new trains for the London Overground network, as the Japanese giants revealed a new model which will be manufactured at its Newton Aycliffe factory.

Transport for London (TfL) revealed Hitachi, Bombardier, CAF and Siemens have been whittled down as the front-running bidders to win the contract to supply Electrical Multiple Units, with delivery starting in 2017.

Should Hitachi be selected for the job, the carriages would be manufactured at its new £82m factory on Aycliffe Business Park, which is currently being constructed.

It comes as Hitachi revealed its newly-designed AT200 commuter train to an audience of 200 rail industry representatives on Monday.

A life-size replica of the new train design was on show in London, giving attendees a first glimpse of the future of commuting.

Hitachi’s Chief Operating Officer Andy Barr, who unveiled the train, said: “Our team of engineers and designers have gone to great lengths to take passenger needs, operator requirements and our wealth of experience in train manufacture and maintenance into account.

“The AT200 is our new, exciting offering to the commuter rail market, a highly standardised yet flexible design that improves the travelling experience for tomorrow’s commuters.” 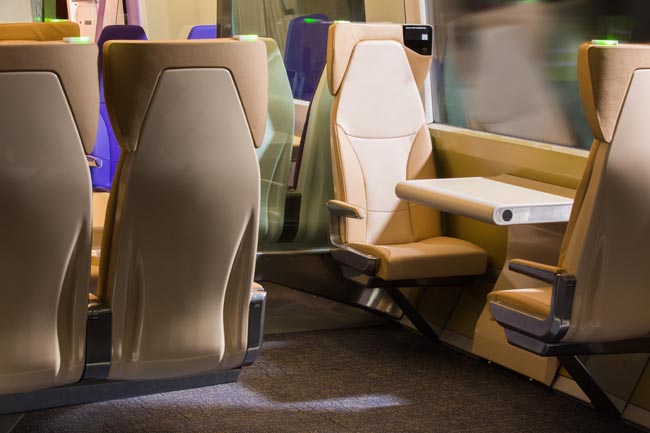 The concept which gives design flexibility from a range of options, allows operators to tailor trains to passenger needs, while reducing risk and maintaining highly competitive lead times.

Famed for its 100% on-time delivery record, Hitachi’s European rail arm is set to continue this success with the introduction of the standardised AT200 train platform.

Passenger needs played a major consideration during the design phase of the AT200.

The result is a comfortable passenger environment including inter-vehicle gangways for better use of passenger space, tables and toilet facilities, ambient LED lighting throughout, air conditioning as standard, USB and power sockets available at every seat as well as passenger wifi provision.

The choice of material and welding technique also offers the best of strength and lightness for a highly crashworthy structure. 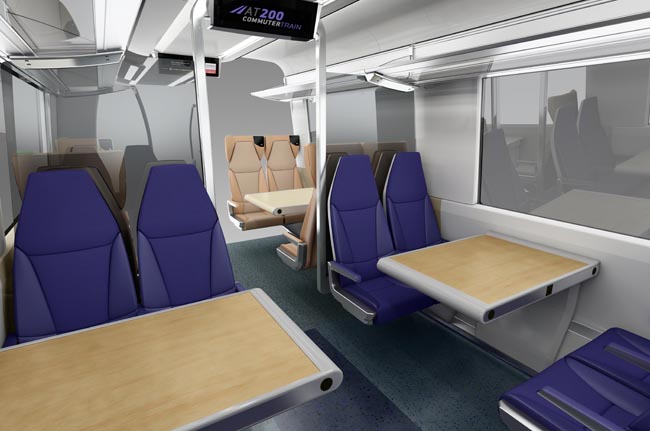