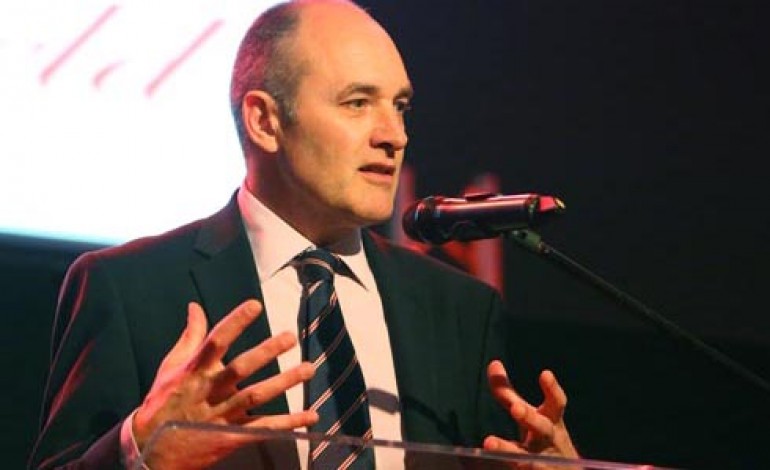 Karen Boswell has been announced as Hitachi’s new managing director – taking over from Keith Jordan – while Nick Hughes has been appointed as sales director, both with effect from 1st June.

Ms Boswell joins Hitachi from East Coast Trains where she spent five years as MD, and will lead the “rapid expansion of the company”.

This will involve delivering and maintaining existing orders for Class 800/801 Trains and AT200 Trains.

Nick Hughes has joined the Japanese firm with over 20 years of senior level experience in the UK and EU rail markets.

Hitachi’s global CEO Alistair Dormer (pictured above) said: “Hitachi Rail Europe is now established as a strong player in the UK rail market and is well set for the next phase of expansion with the opening of the Newton Aycliffe Manufacturing Facility later in the year.

“I am delighted to welcome Karen and Nick to join our strong senior team to lead the company into the next phase of growth.

“Keith Jordan and Andy Barr have been instrumental in the success of Hitachi Rail Europe over many years.

“Keith hands over the reins to Karen with the company in great shape and will now bring a wealth of experience to the integration of Ansaldo STS and AnsaldoBreda, and the further expansion of the Hitachi Global Rail businesses.

“Andy has enjoyed tremendous success leading the sales team over the last 12 months in addition to his operational responsibilities.”