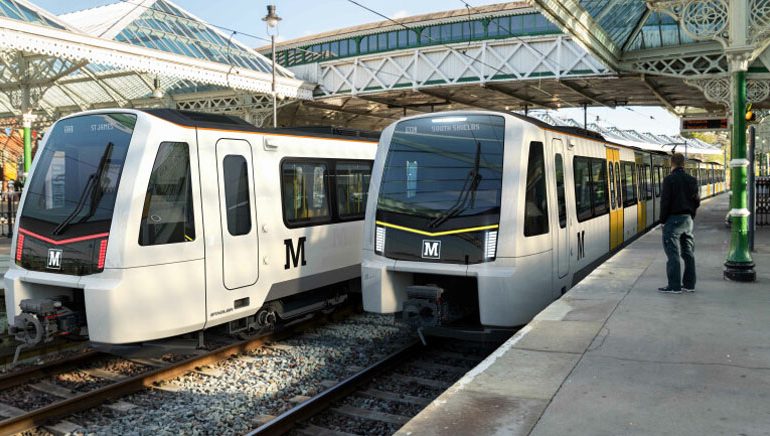 Transport operator Nexus insists Hitachi’s recent job losses are not down to them losing out on the £362m Tyne and Wear contract.

It was announced this week that the metro operator Nexus had awarded the lucrative project to Swiss firm Stadler.

Tees Valley mayor Ben Houchen blamed Nexus and the Labour-controlled local authorities for allowing the deal to go overseas – saying it resulted in the job cuts at Hitachi.

But a Nexus spokesman said: “It is simply not the case that job losses at Hitachi are in any way linked to the Tyne and Wear Metro contract.

“Hitachi wrote to Nexus and assured us of this. Nexus has conducted an entirely fair and legal procurement process.

“The winning bidder will deliver world class trains for the people of Tyne and Wear, trains which are desperately needed.

“The North East region will benefit greatly from this project.

“It delivers a boost to manufacturing companies in the local supply chain. This is hugely positive for North East England.”

The Department for Transport has confirmed it is providing £337m to Nexus towards funding the cost of the £362m project.

The contract will deliver 42 new trains in the next five years, as well as a new maintenance facility, which Nexus says will employ around 100 people directly.

“Upgrading the Metro fleet will boost our economy, improve journeys for passengers and underlines our determination to level up opportunity and connectivity across the country.”