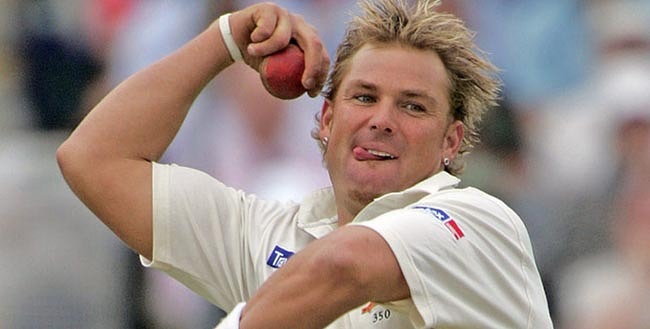 Newton Aycliffe’s cricket team might just have the next Shane Warne in their ranks.

Although his man-of-the-match performance against Wolviston on Saturday wasn’t enough to earn victory, his display has certainly got tongues wagging in the cricket world after smashing a 22-year-old second team record.

Howe bowled 15 overs at the weekend, 10 of which were maidens, and took an impressive five wickets for a mere seven runs.

“It was sensational bowling which quite rightly won him the man-of-the-match award,” said Aycliffe Secretary Lee Weldon.

“He set a new second team club record for the number of maidens bowled in a match, beating the previous record of eight, which had stood for 22 years!”

Unfortunately for Aycliffe, there was no Merv Hughes to back Howe up as Wolviston managed to score a total of 110 from 44 overs.

And it was enough to end Aycliffe’s unbeaten run when the visitors bowled Aycliffe out for 75 in just 23.4 overs, with Neil Bancroft (15), Tony Travis (14) and Darryn Bancroft (12) the top scorers.

Our first team are at home to Middlesbrough’s first XI at Aycliffe Sports Club on Saturday, also 1pm.

Click here to read the Aycliffe first team report from the weekend.