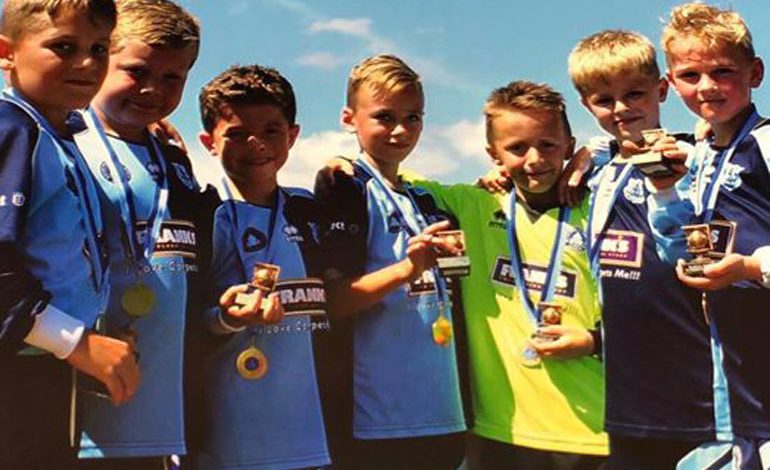 Parents are trying to raise money to send a youth team to a tournament in Skegness.

St Mary’s Under-8s in Bishop Auckland have organised an 80/90s rock tribute night at The Big Club in Aycliffe next month to help raise the £1,300 needed to fund the lads’ trip next May.

Organiser Lucy Martin said: “We’re hoping to raise most of the funds we need from this one night, we can sell 300 tickets and we’ve already sold 100, so if we can sell out that will fund the trip and make it a memorable tournament for the boys.”

Tickets for the ‘Alexander’s Palace’ gig are just £8 each and available from the Big Club. Alternatively, to make a donation to the Under-8s team or buy tickets in advance you can call Lucy Martin on 07931 531942 or email [email protected]