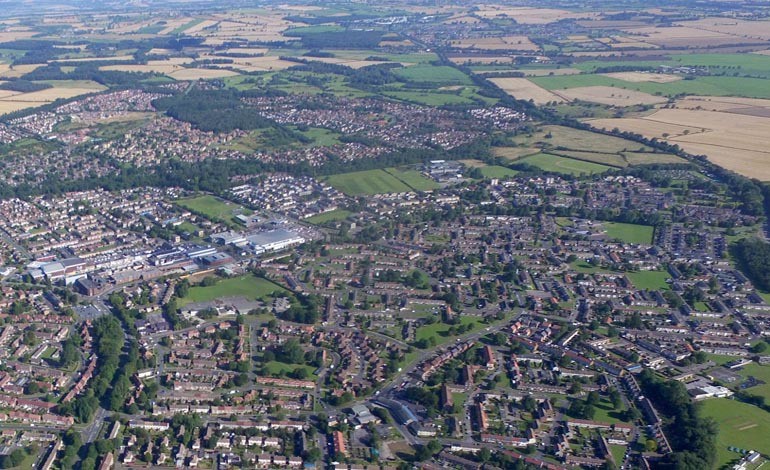 There is still time for residents in County Durham to have their say on proposals to change Parliamentary constituency boundaries before recommendations are made to Parliament.

The 2023 Review of Parliamentary constituencies was formally launched in January by the Boundary Commission for England.

The commission, which is an independent and impartial non-departmental public body, is required to ensure that the number of electors in each constituency across the UK is more equal; in doing so, the number of constituencies in England will increase from 533 to 543.

The commission is now undertaking an independent review of all constituency boundaries in England and will present final recommendations to Parliament by July 2023.

The rules that the commission work to are such that wide scale change is inevitable. Under the proposals announced, just under 10 per cent of the existing 533 English constituencies remain unchanged.

Local knowledge is needed to help reshape the map of constituencies, so as part of a consultation, members of the public are encouraged to visit www.bcereviews.org.uk to view maps showing the proposed new boundaries and also provide feedback before the consultation closes on Monday, August 2, 2021.

Any changes will not affect local council services, with the boundary changes relating only to Parliamentary constituencies, which is the area an MP is elected to represent in Parliament.

People can comment on aspects of the proposals such as where the proposed new boundary lines are and also suggest alternative solutions.

There will be a further two rounds of consultation in 2022 based upon representations received as part of this consultation.

Following the conclusion of all three consultation periods, the commission will look at all the evidence received and form its final recommendations.

For further information and to provide feedback on the proposals go to bcereviews.org.uk.

A copy of the documents is available for viewing at Claypath Library in Durham City.