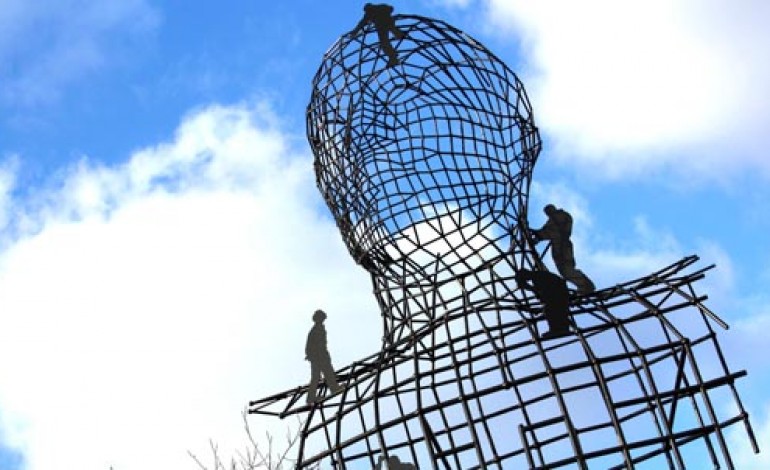 Residents and businesses in the Newton Aycliffe area are being asked for their views on a proposed neighbourhood plan.

The submission draft of the Great Aycliffe Neighbourhood Plan, developed by the town council, sets out policies that will help determine planning applications in the area until 2036.

The plan aims to guide development in Newton Aycliffe and the surrounding villages within the town council boundaries. It also seeks to protect the character of the town, by safeguarding open spaces and the tree-lined main routes, as well as the areas between the town and Aycliffe Village.

If agreed, the neighbourhood plan would be an important document in deciding any planning applications going forward.

Under Government regulations, local groups – most often a town or parish council – can apply to the local authority to create a Neighbourhood Plan to make sure residents have a say on how the area should be developed.

After a series of consultations, the Great Aycliffe Neighbourhood Plan has now reached the submission draft stage, the final consultation before it undergoes an examination by an independent inspector.

If approved by the inspector, a referendum will then be held in the area to decide if it should be adopted.

Cllr Neil Foster, Cabinet member for economic regeneration and culture, said: “Neighbourhood planning ensures that residents and businesses with local knowledge can have a real say on the direction of planning in their area.

“We’d like to encourage everyone in Newton Aycliffe to join in the consultation and play a part in shaping the future of where they live and work.”

The consultation closes at 5pm on Friday, 9th September.