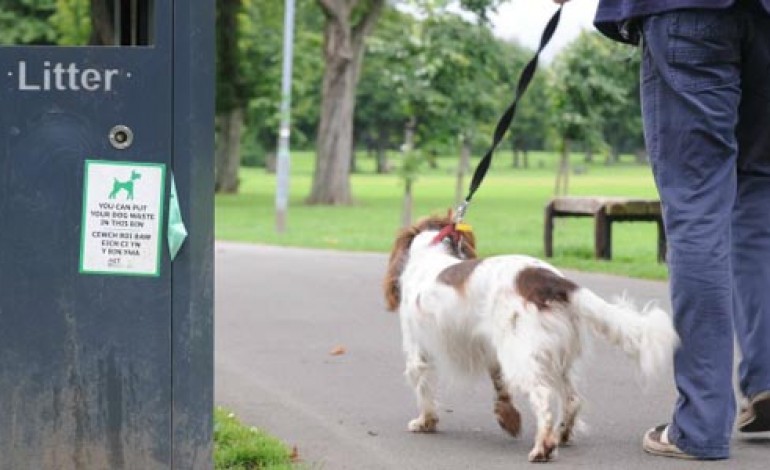 Time is running out for people to have their say on proposals to introduce new dog control measures in County Durham.

A consultation on plans to establish a Public Space Protection Order (PSPO) for Dog Control is due to close on Monday, 5 December.

And Durham County Council is encouraging everyone to have their say on the proposed changes, which would increase the authority’s power to crack down on irresponsible dog owners.

If agreed, the PSPO would replace the existing Dog Control Order. Introduced in 2009, the current order makes it an offence to allow a dog to foul without picking it up. Anyone seen doing so can be issued with an £80 Fixed Penalty Notice, reduced to £50 if paid within 10 working days.

Under the proposed PSPO, it would continue to be an offence to fail to clear up dog mess. However, the order would also extend the powers of enforcement officers, who would also be able to issue Fixed Penalty Notices for the following additional offences:

The new order would also increase the cost of a Fixed Penalty Notice to £100, reduced to £60 if paid within 10 working days.

Ian Hoult, Durham County Council’s neighbourhood protection manager, said: “While the majority of dog owners in the county are responsible, there are those who spoil our communities by failing to look after their pets properly.

“We also know that dog fouling and the issue of stray dogs continue to cause a great deal of concern among residents across the county.

“The PSPO would give us additional powers to tackle those irresponsible owners whose actions not only impact on our environment but can also affect the health and wellbeing of all of us.

“The order would also complement our ongoing education and engagement programmes which aim to encourage owners to do the right thing and act in the interests of others to protect our neighbourhoods.”

In the same year, the council also received 1,778 calls about stray dogs and collected 1,173 strays.

If agreed, the PSPO would be introduced in spring/summer 2017 and would be reviewed after three years.

For more information about the proposals and to take part in the consultation, visit www.durham.gov.uk/consultation