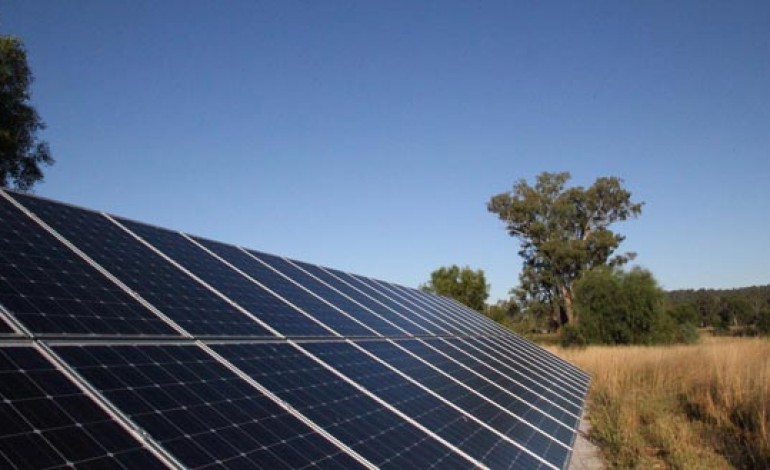 Councillors have given the green light for a solar farm to be built near Newton Aycliffe.

The application, by Lightsource Renewable Energy, is to convert two fields off School Aycliffe Lane into a solar farm that would generate enough electricity to power 1,200 homes.

In total the site would measure around 24 acres.

One of the fields falls outside Darlington Borough Council’s boundary and will have to be considered by Durham County Councillors.

Objections from three nearby residents had been lodged, but planning officer Roy Merritt said the proposal was in line with the council’s planning policy.

The solar farm will remain on site for 30 years, after which the land will be returned to its former state.